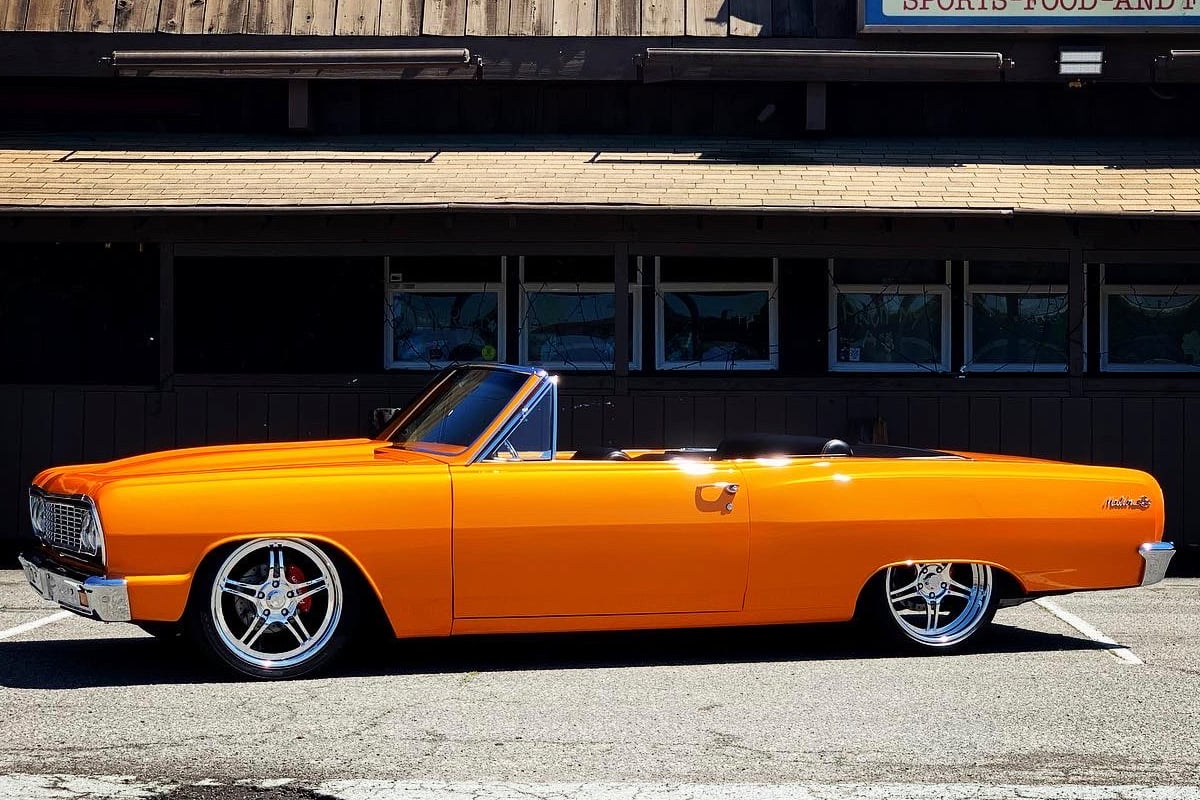 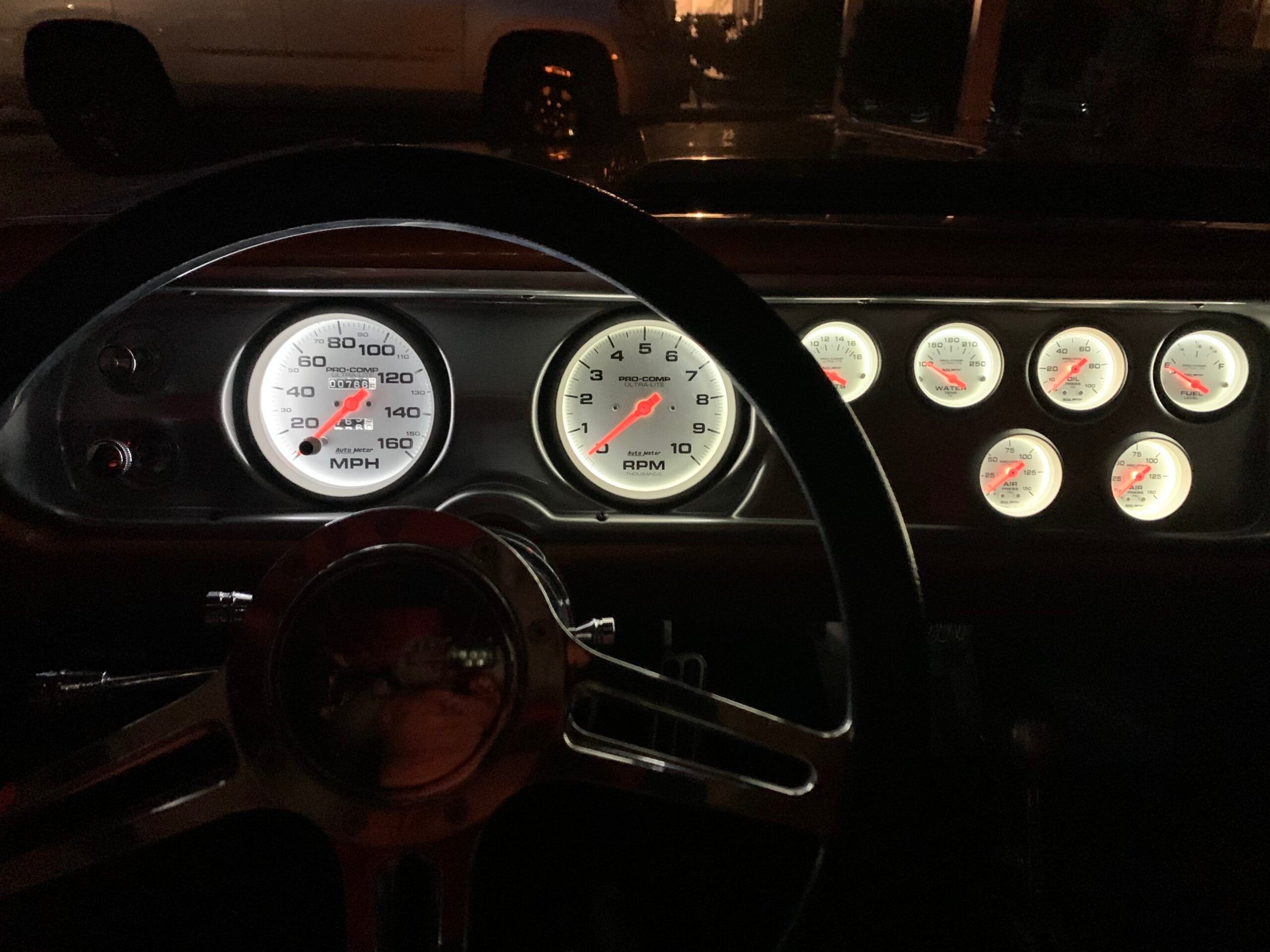 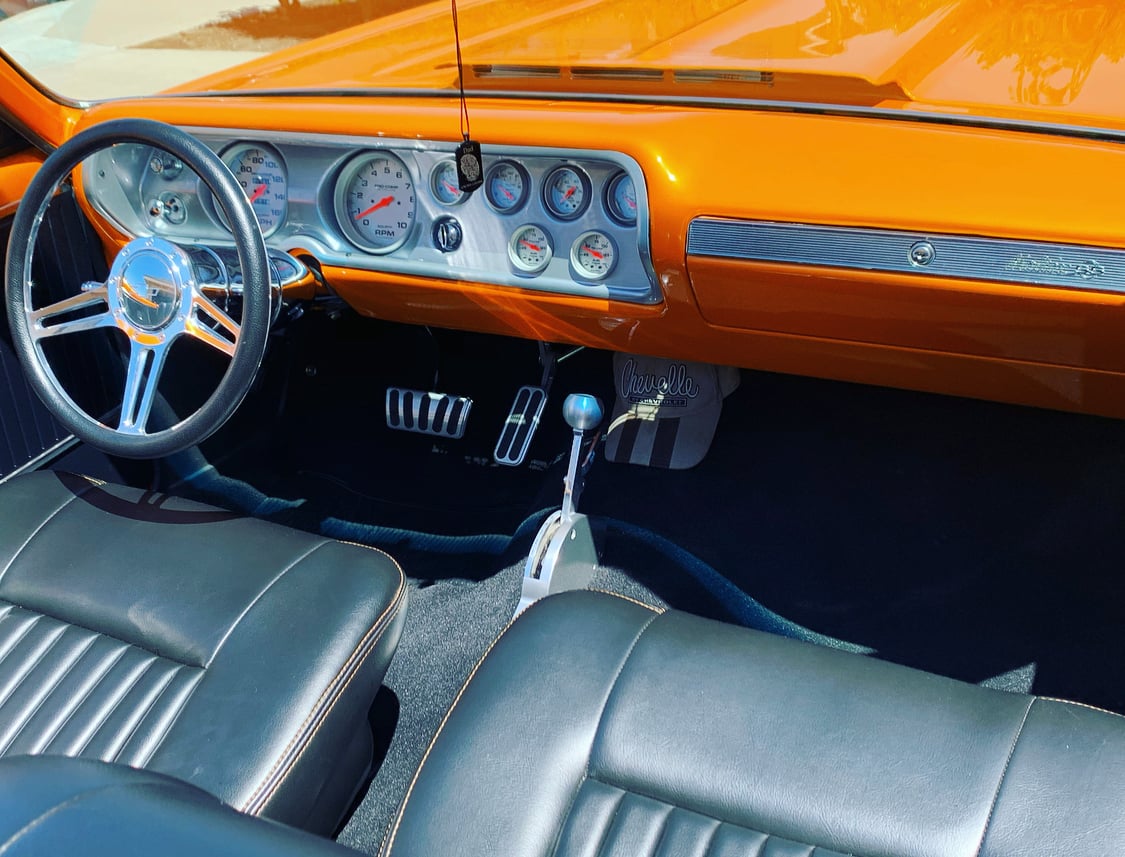 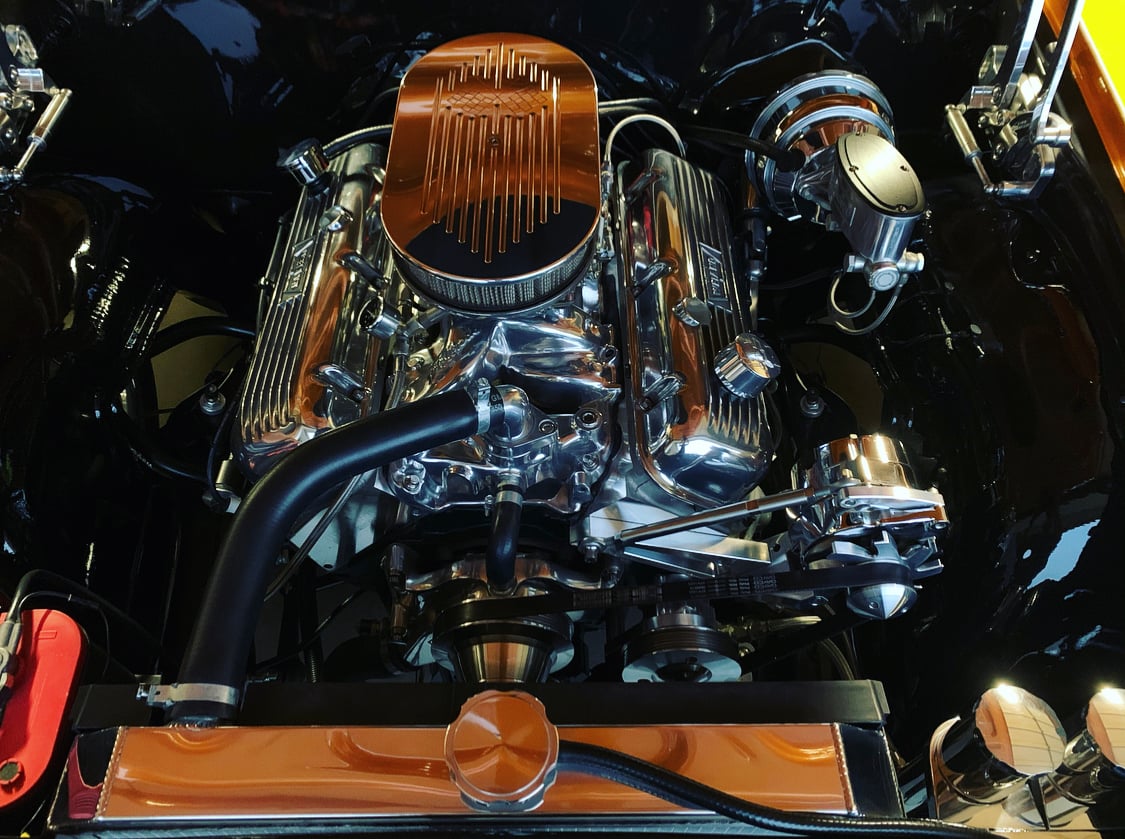 Throughout Josh’s childhood, his dad, Larry Pena, always had a classic car in the garage that he would be wrenching on. His dad was never able to finish any of the cars because he would always put his family first when it came to finances. In November 2016, Larry was diagnosed with terminal stage 4 Glioblastoma brain cancer. At the time, Larry was in the process of restoring his 1964 Chevelle. The Chevelle had a new motor but was only about 30 percent restored. After receiving the news that his dad was terminal, Josh knew that he wanted to finish the Chevelle for him before he succumbed to cancer. His dad’s long time buddies from Visalia, Kirk and Derek McCowan got together and held a gun raffle to raise money to put towards finishing the car. He then had his dad bring his car to Huntington Beach, CA so that he could finish the restoration process.

In February 2017, Josh met Perry from Perry’s Auto Body located in Westminster, CA and told him his dad’s story. The story touched Perry and in return, Perry told him that he wanted to help him finish restoring the Chevelle. Perry and his crew went to work and throughout the process, he met Kenny Iseri, who he calls “Kenny the Mechanic,” who also wanted to help with the restoration process. Additionally, Josh met Jon Nyberg from Rides by Jon located in Anaheim, CA. He donated wiring for the car and the air ride suspension installation. Throughout the restoration process, Josh’s son, who was four at the time, was diagnosed with a rare blood disease, which created some hurdles to overcome. He had to find a balance between work, taking his dad to his radiation appointments, taking his son to his doctor’s appointments, and working on the Chevelle. As you know all this can get expensive and he had to start selling stuff around his house because he was destined to get his dad’s car finished.

Unfortunately, after a hard fight, his dad succumbed to his cancer. His dad was able to see the Chevelle painted but never got to see it finished. Josh hit a wall once his dad died and lost the drive to finish the car because he felt that he had failed in the aspect that he never got to see his car finished. Josh ultimately got back on track and finished the Chevelle in May 2018. He debuted it at the Pismo Classic Car Show. The Pismo Classic Car Show is a show that his dad and the rest of my family attended every year since the early ’90s. Larry had a dream to have a car in the show and Josh was able to fulfill his dream.

Josh keeps his dad’s OPGI Chevelle hat (containing grease and sweat stains) on the floorboard underneath the dash. He was able to take his dad’s thumbprint prior to him succumbing to cancer and he transferred his thumbprint to a necklace that hangs from the rearview mirror.

You can see more on Josh’s Instagram. Josh’s family also created Courage Socks, which was formed as a collaboration of Larry, their superhero in heaven, and their two courageous boys, Carson and Colton, who are supporting each other through their rare immune disease. Courage Socks’ goal is to provide courage through the power of socks to children, adults, and patients who are going through a stressful situation