In 1973, Jim’s father purchased this 1957 Chevy from the original owner with only 21,000 miles on it. The car was in great shape other than the turquoise paint. The ivory paint on top is still original, along with the interior. When Jim was in high school, he took this car to prom. Eventually, it became his own. Today, Jim drives his 57 Chevy daily throughout the summer months. After nearly fifty years in the family, Jim is upgrading the car so his teenage boys can carry on the legacy of taking it to prom.

The car was originally a 283, with 3-on-the-tree manual transmission. Today, it is equipped with a new, 350 Chevy crate engine with nearly 400 hp, a TH350 transmission with a 3,000+ stall speed converter, posi traction rear end, and custom 2-1/2” dual exhaust. Along with rebuilding all of the brakes, steering, and suspension, he also added front & rear sway bars. 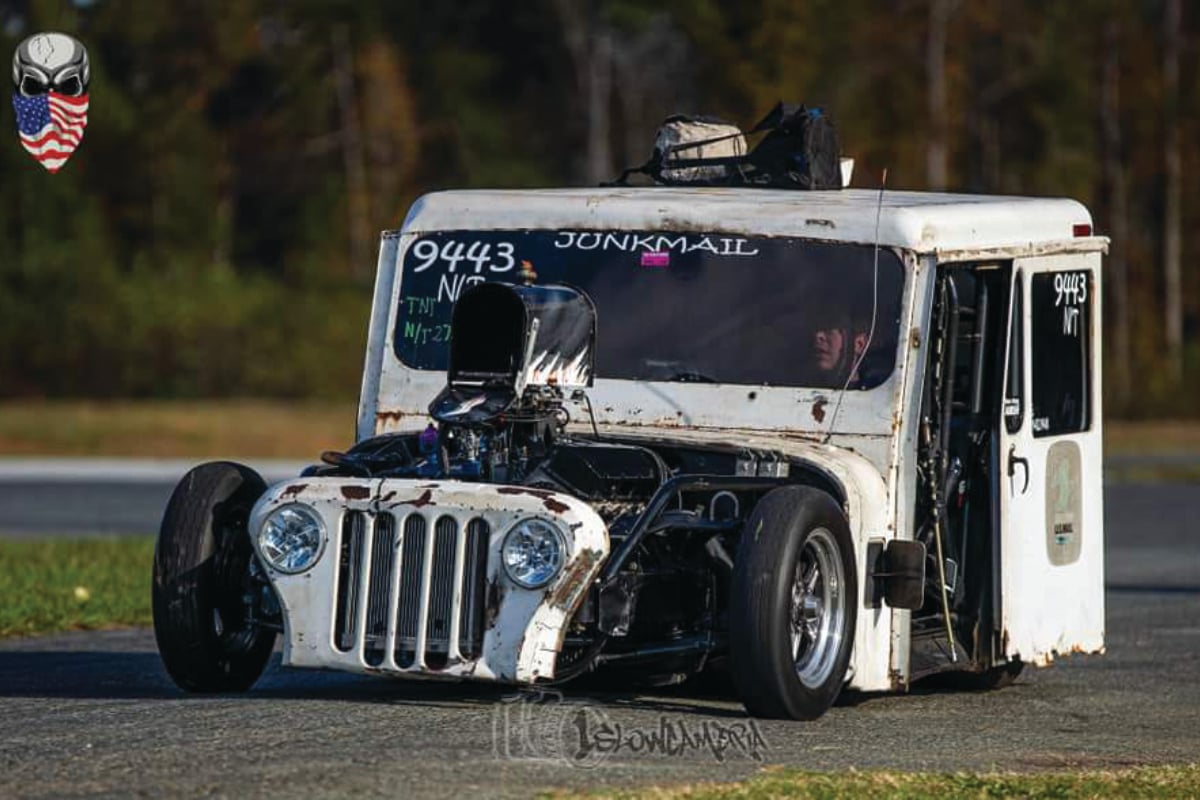