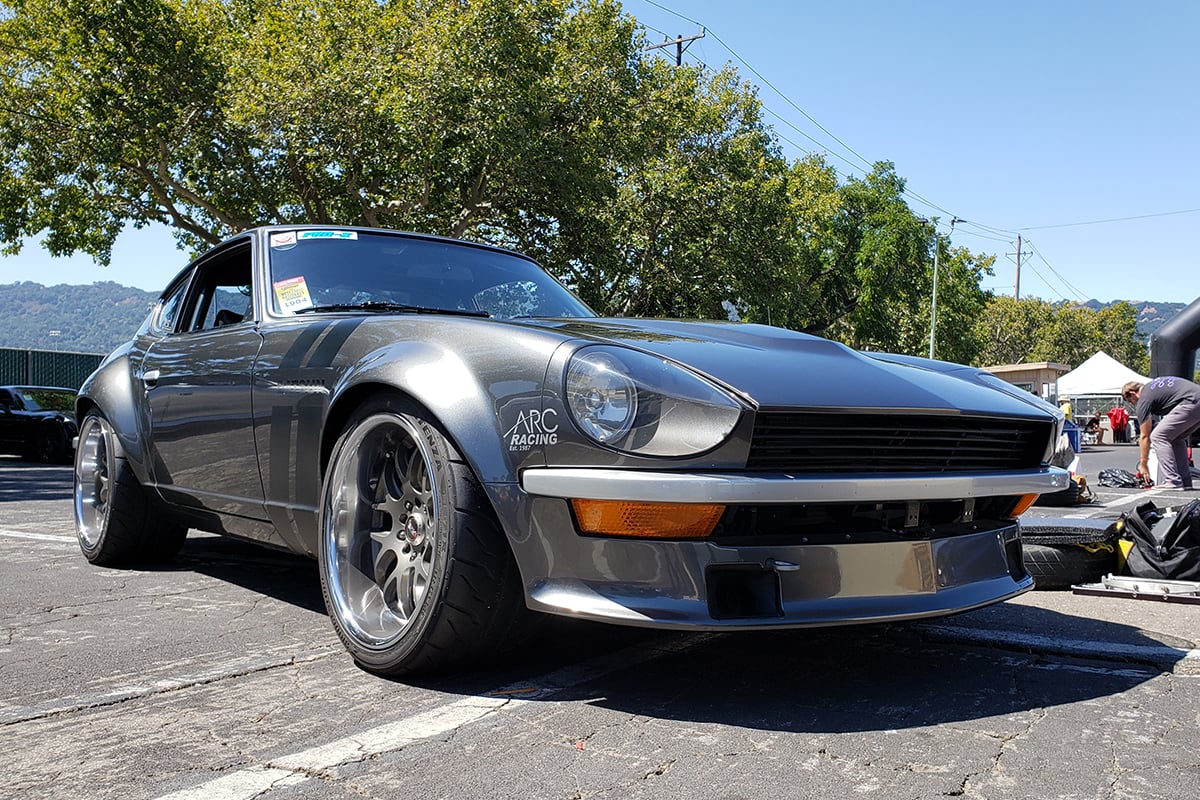 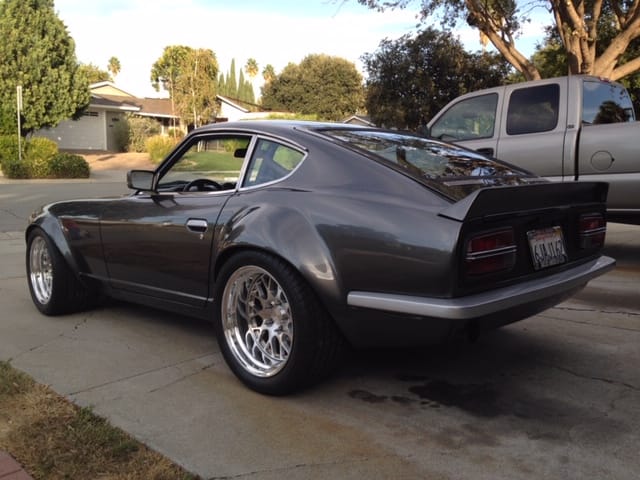 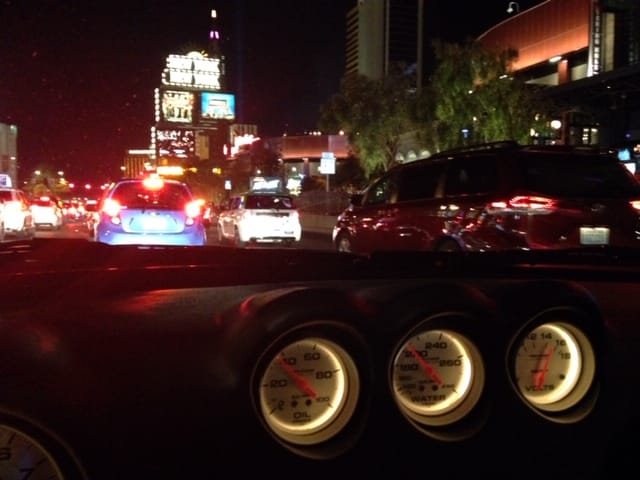 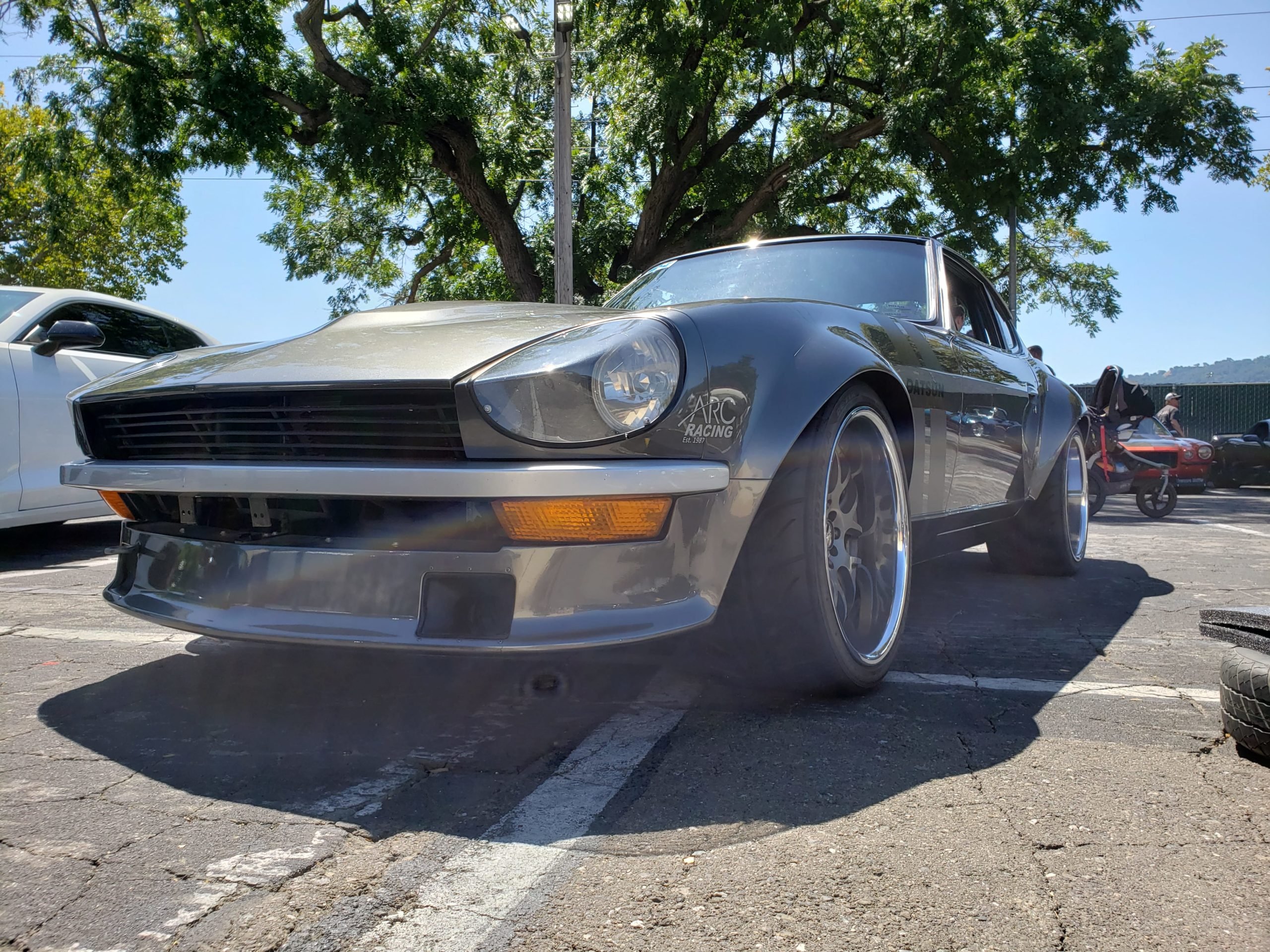 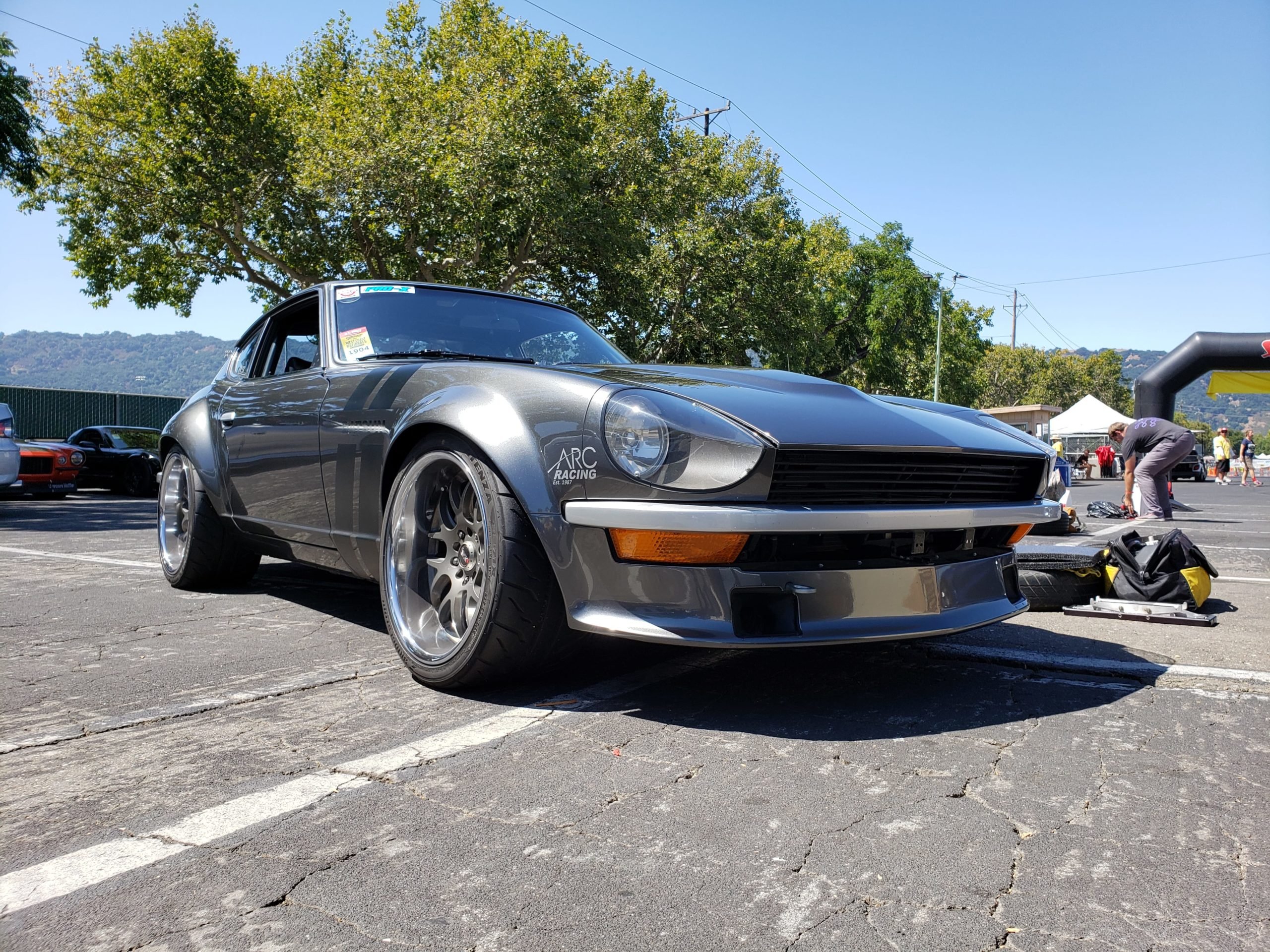 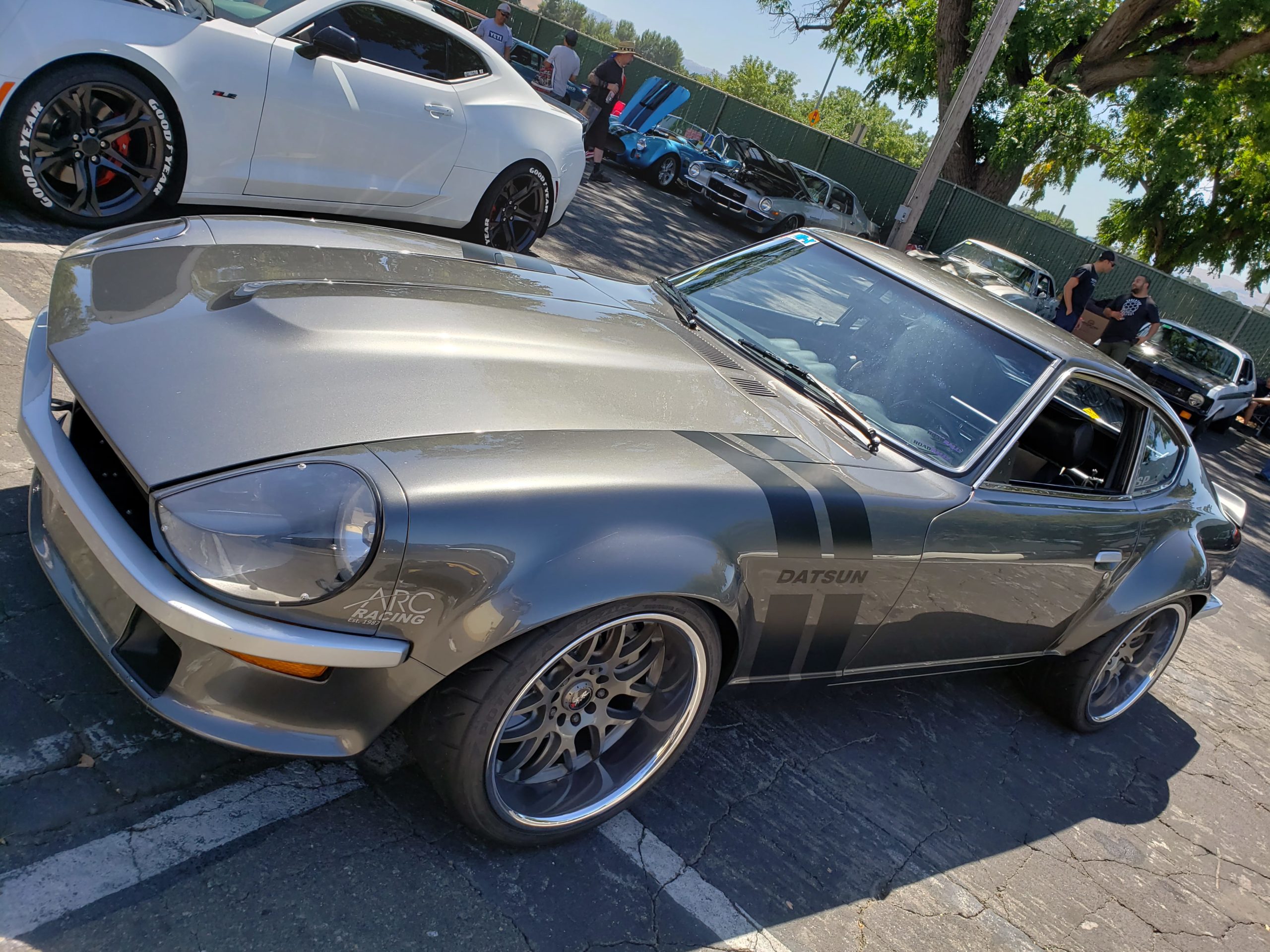 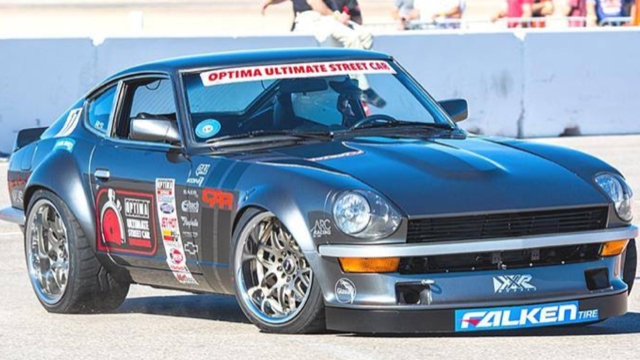 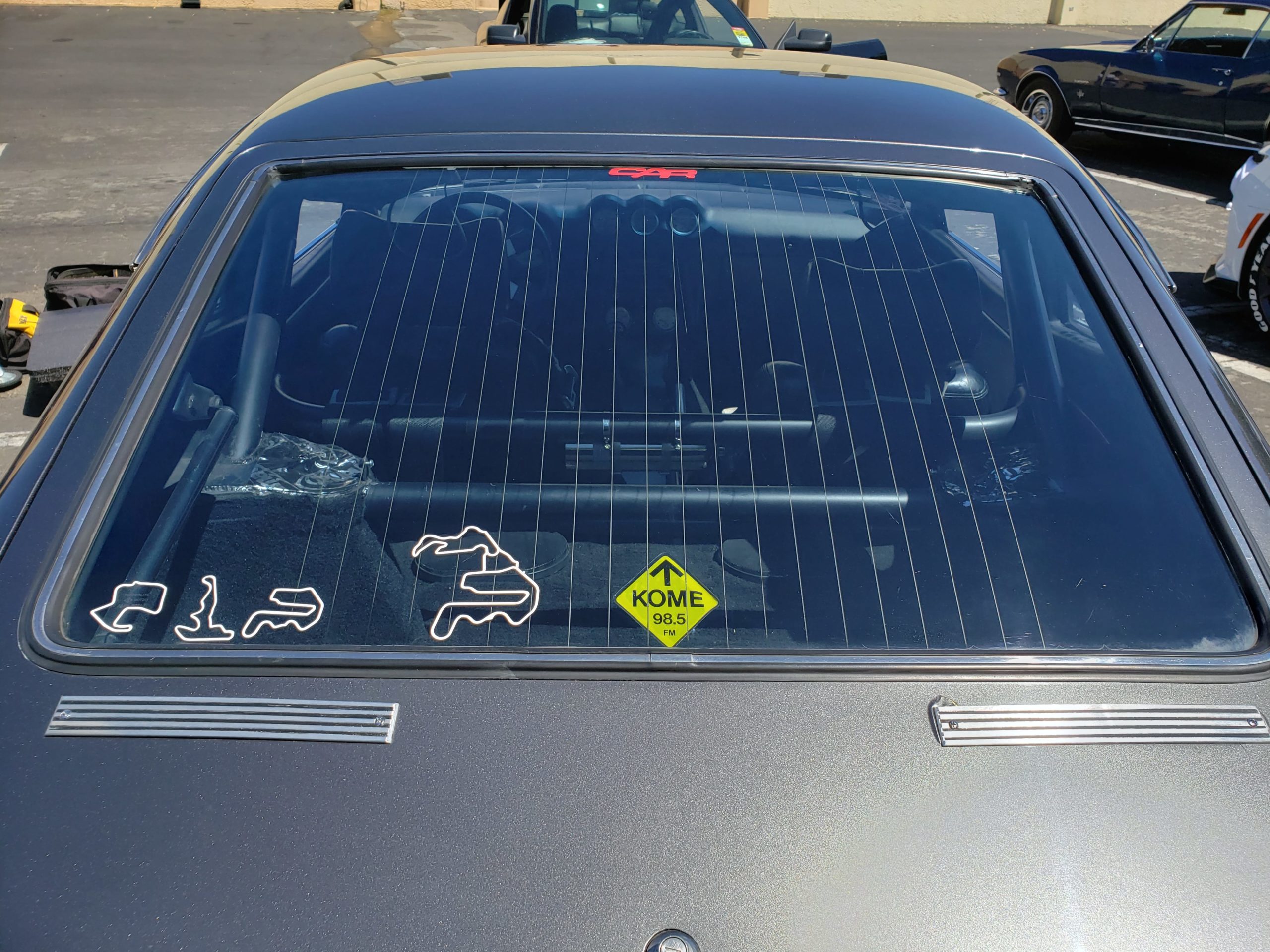 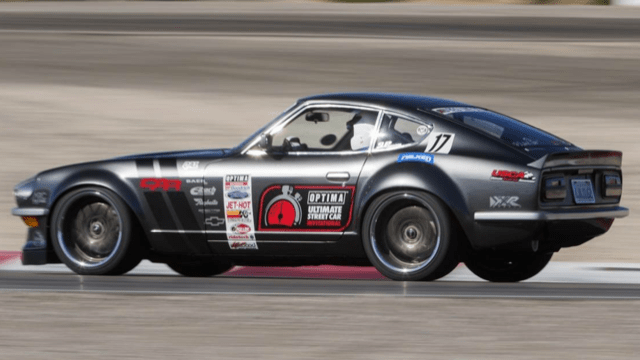 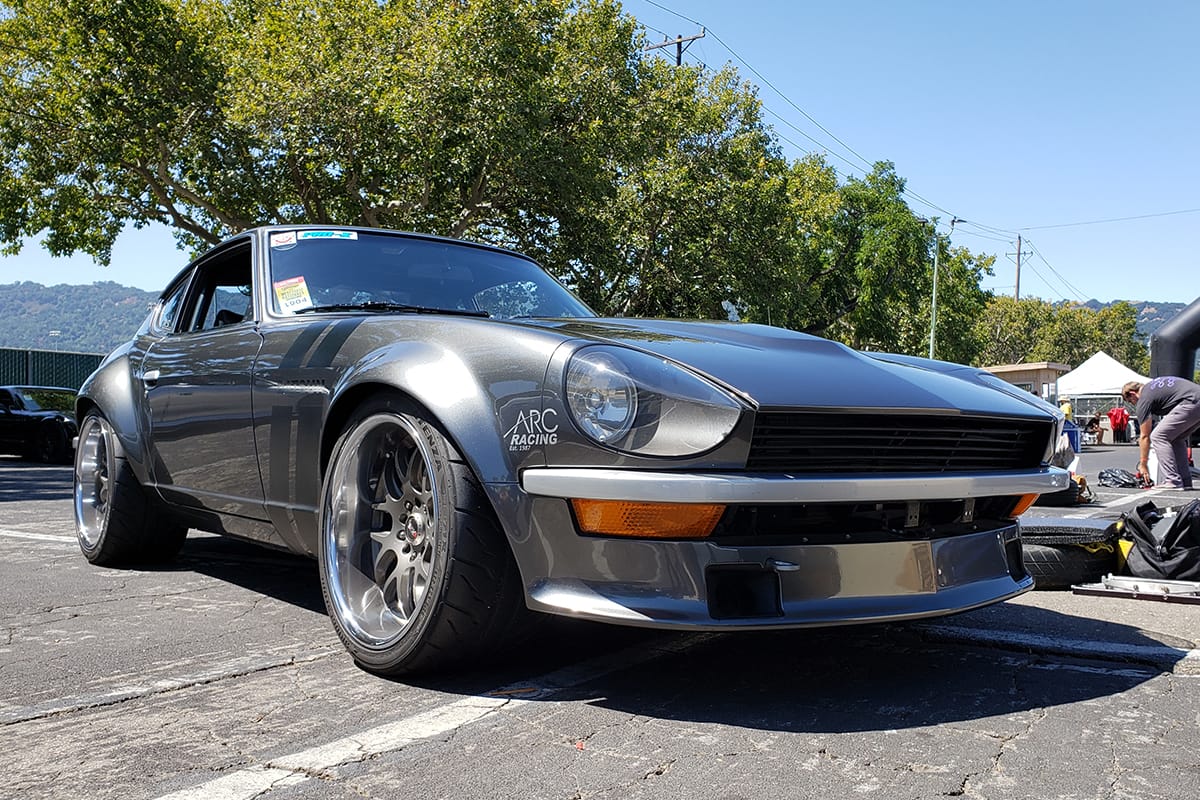 Mark Frazier was first introduced to racing through BMX. At seventeen, he decided to quit that to make more time to help his brother at autocross events with his 1973 Chevy Camaro. After a few years, he caught the bug and was ready to go a little faster. He started drag racing at the age of twenty with a 1970 Z28 Camaro.

In 1986, Mark decided to sell his Camaro to buy his first home. He later found a 1966 Nova for dirt cheap and built that over the next six months. When he had sold the Camaro, he had put the stock motor and trans back in, so he swapped the other motor and trans into the Nova. He then started occasionally drag racing at Fremont Drag Strip. He turned a few cars during that time and back halved and built a roller cam 454 for the Nova, which ran in the nines. In 1995, he sold the Nova and finished building and restoring his citrus green 1970 Z28 Camaro. He showed that up into the 2000s.

In 2009, Mark started racing autocross at the GoodGuys shows. He began to open track with his 1971 Datsun 240Z that same year. The original build plan was for a cheap, fun daily driver, autocross, and track car. That is exactly what he did with it…until February 2014.

That February, Mark decided to enter the Optima Battery Ultimate Street Car Qualifier. He had previously done track support and chassis setup for his customers, where he first became familiar with the event. They were going to put an experienced driver in a customers’ car, but a week before the event, the driver had to bale. The owners asked Mark to drive and he ended up coming in second overall. That helped light the fire for him to do it in his car. He did well and was able to win his class and qualify for the finals in Las Vegas.

That set in motion the need for more power and grip, so he built flares for 315/35/18 tires. He also stroked the motor and put a bigger cam in it for more power. Then, he tuned and tested at Laguna Seca at a couple of track events. All the work done on the Datsun was completed by Mark and his friend, Mike Kamimoto. The car is still doing dual duty for autocross/track and street driving. It’s is the most enjoyable car he has ever built!

Mark’s daughter, Samantha, grew interested in cars from going with Mark to car events and occasionally taking his car out on the weekends. In 2015, she came to him and said she would like to buy and build a 240. So, they talked about how far she wanted to go with it and she said all the way! What kind of car dad would he be to not sign up for that?!

It has been a great experience for Mark and Sami. She is learning all the processes of building a custom car. She tore the car down, cataloged labeled and bagged the parts. They stripped the car, bent up a roll cage and she cut fitted all the floor plates and MIG welded them in. They drilled out body spot welds to replace or repair panels. She also did all the engine assembly with dad coaching! She has had a rendering done and is submitting proposals for partnership/ sponsorship and has acquired two so far with BASF and VintageAir. They have an Instagram page for the build (@240zproject).

Mark has also worked in the automotive industry restoring cars for the past thirty-four years.

He hasn’t been competing as much the last three years because of work and building Samantha’s 240 on the weekends! 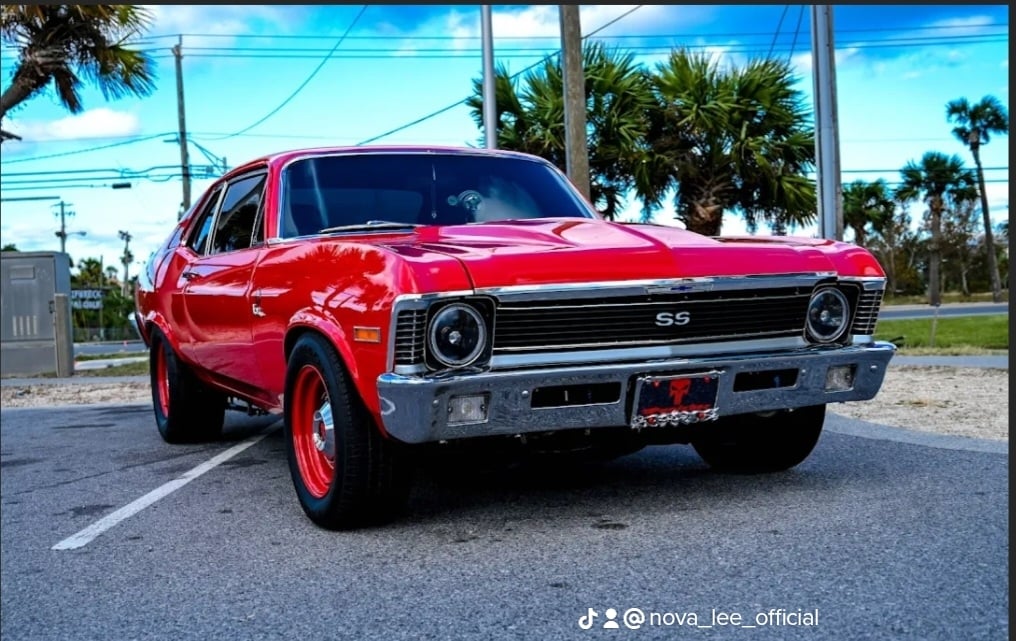