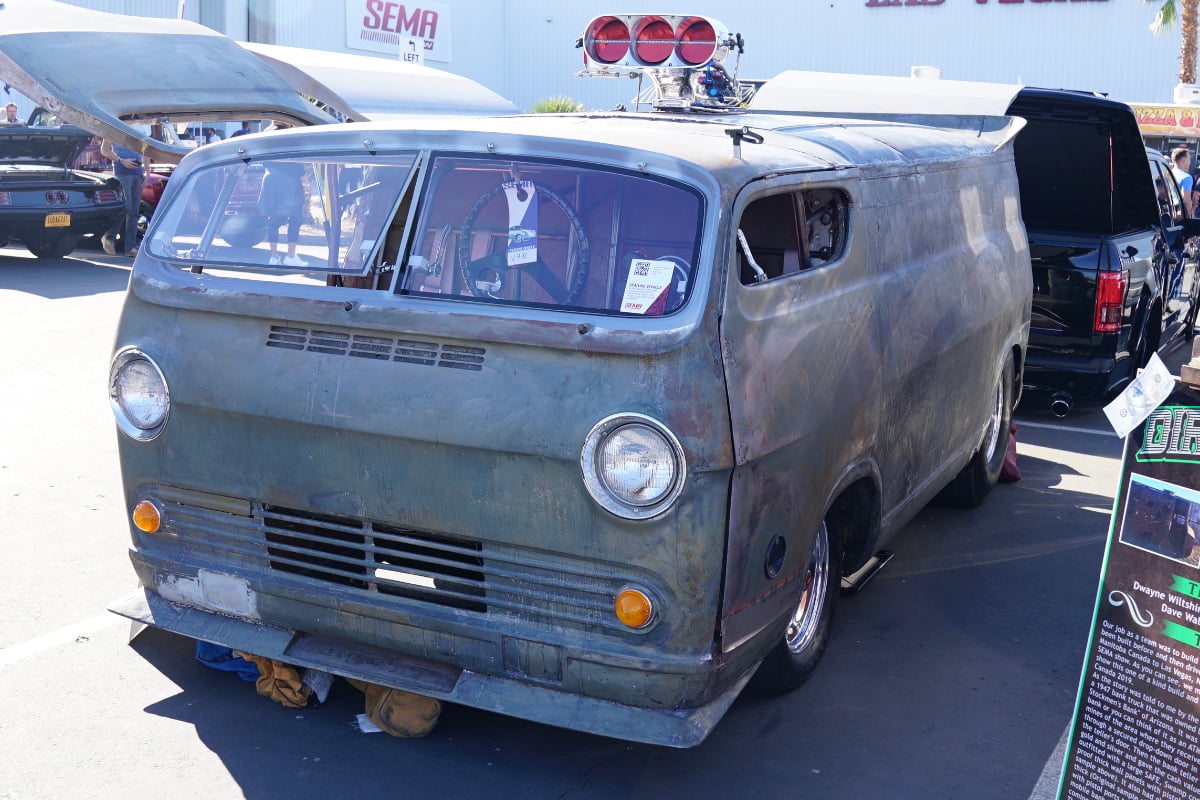 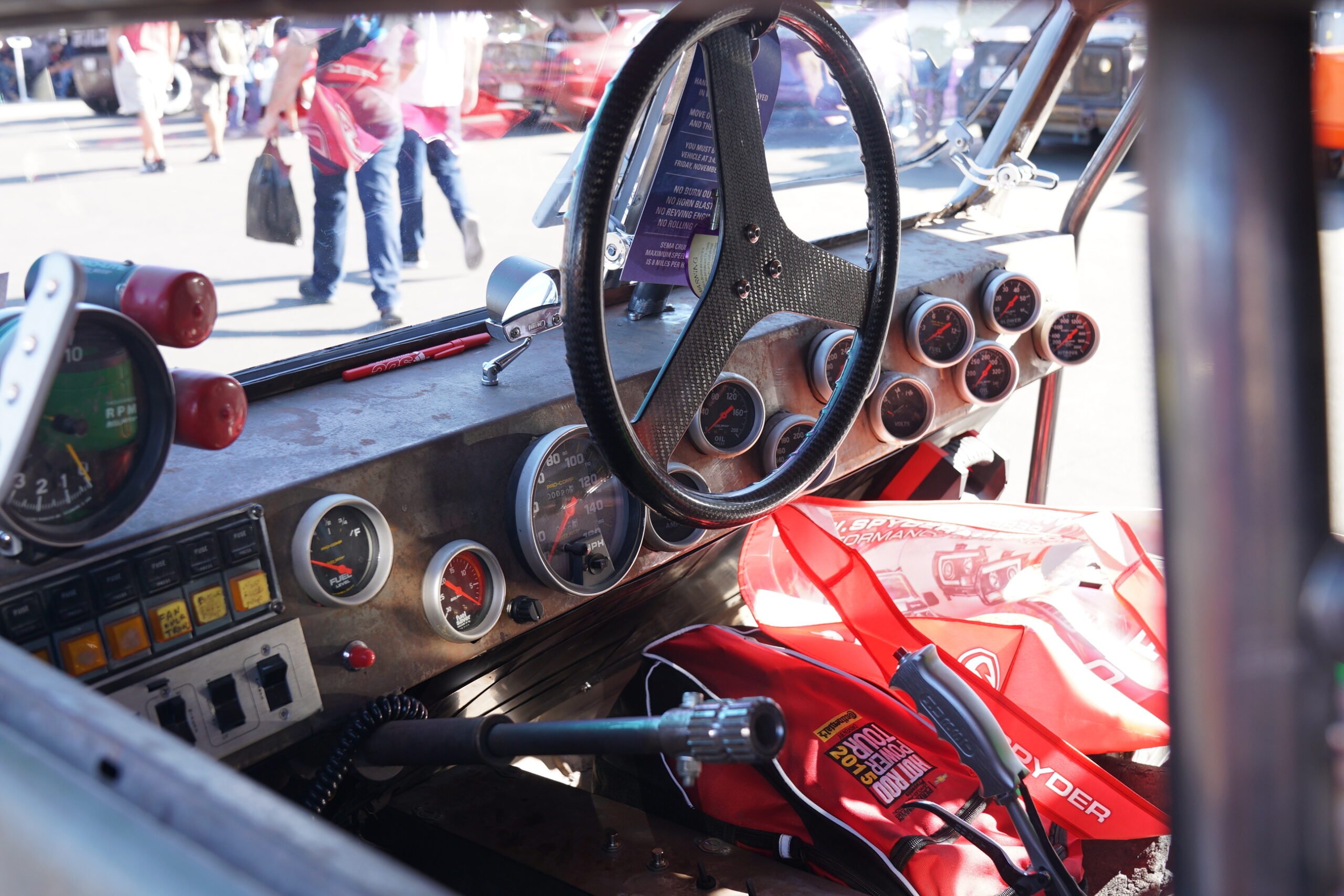 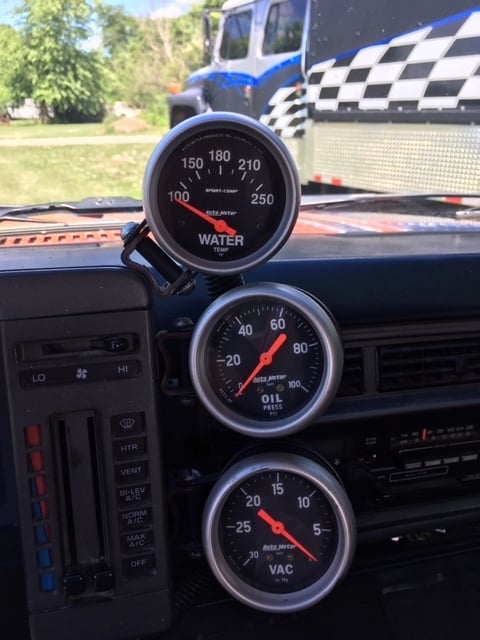 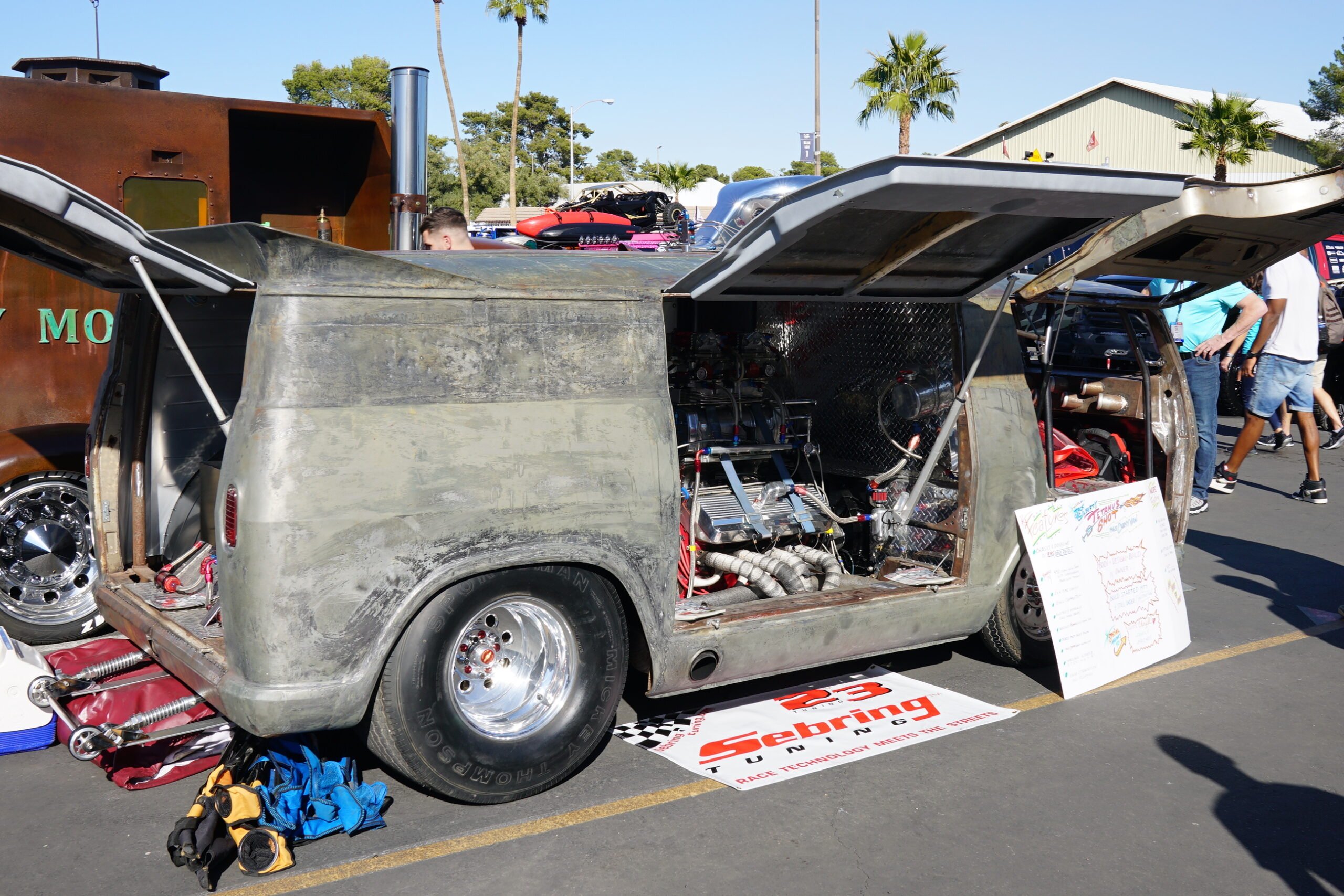 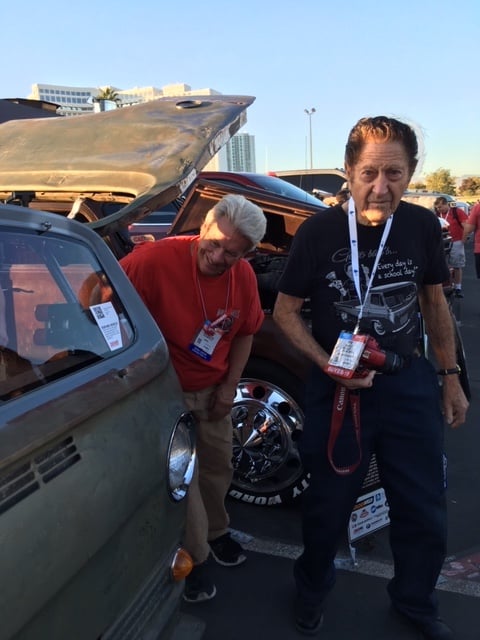 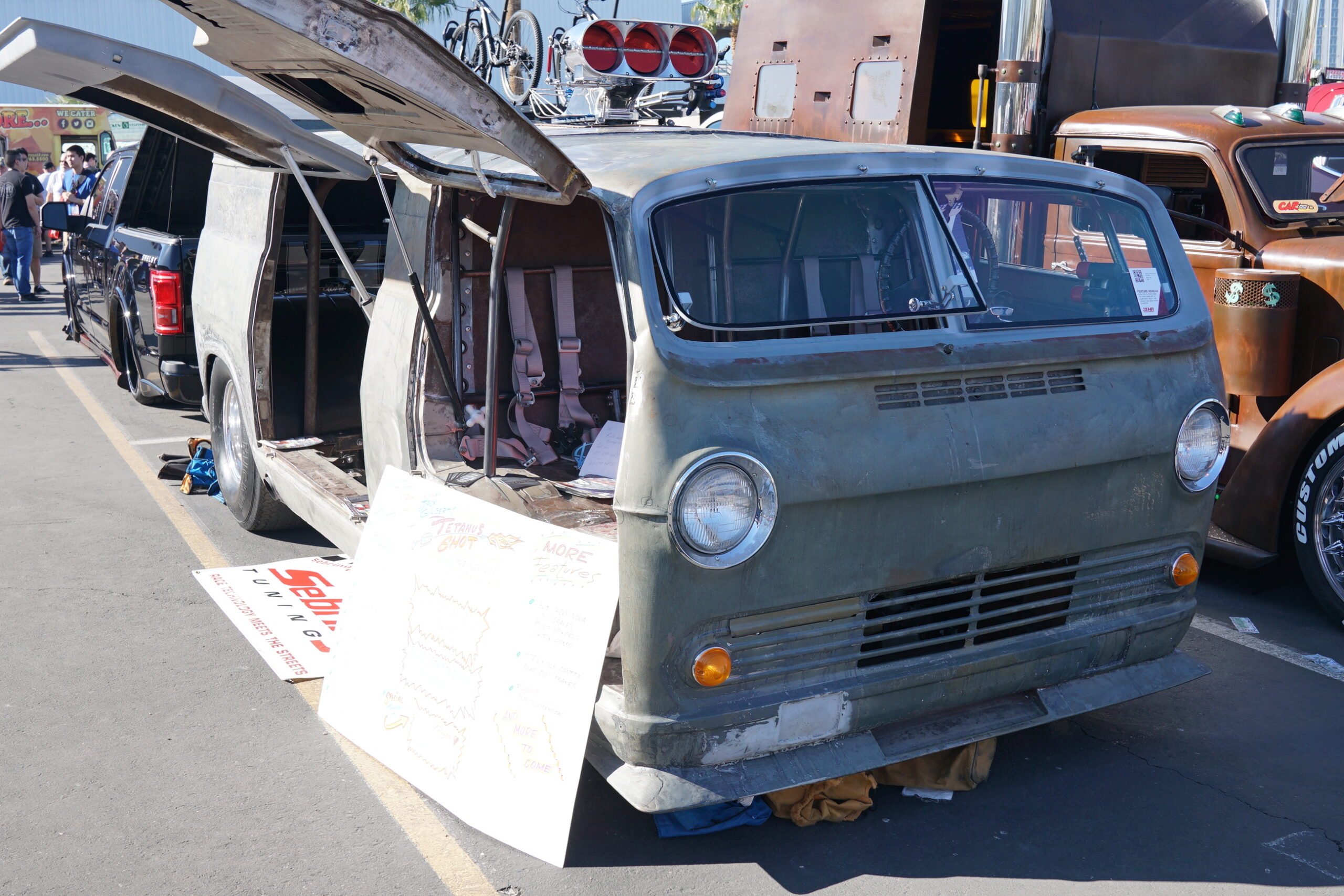 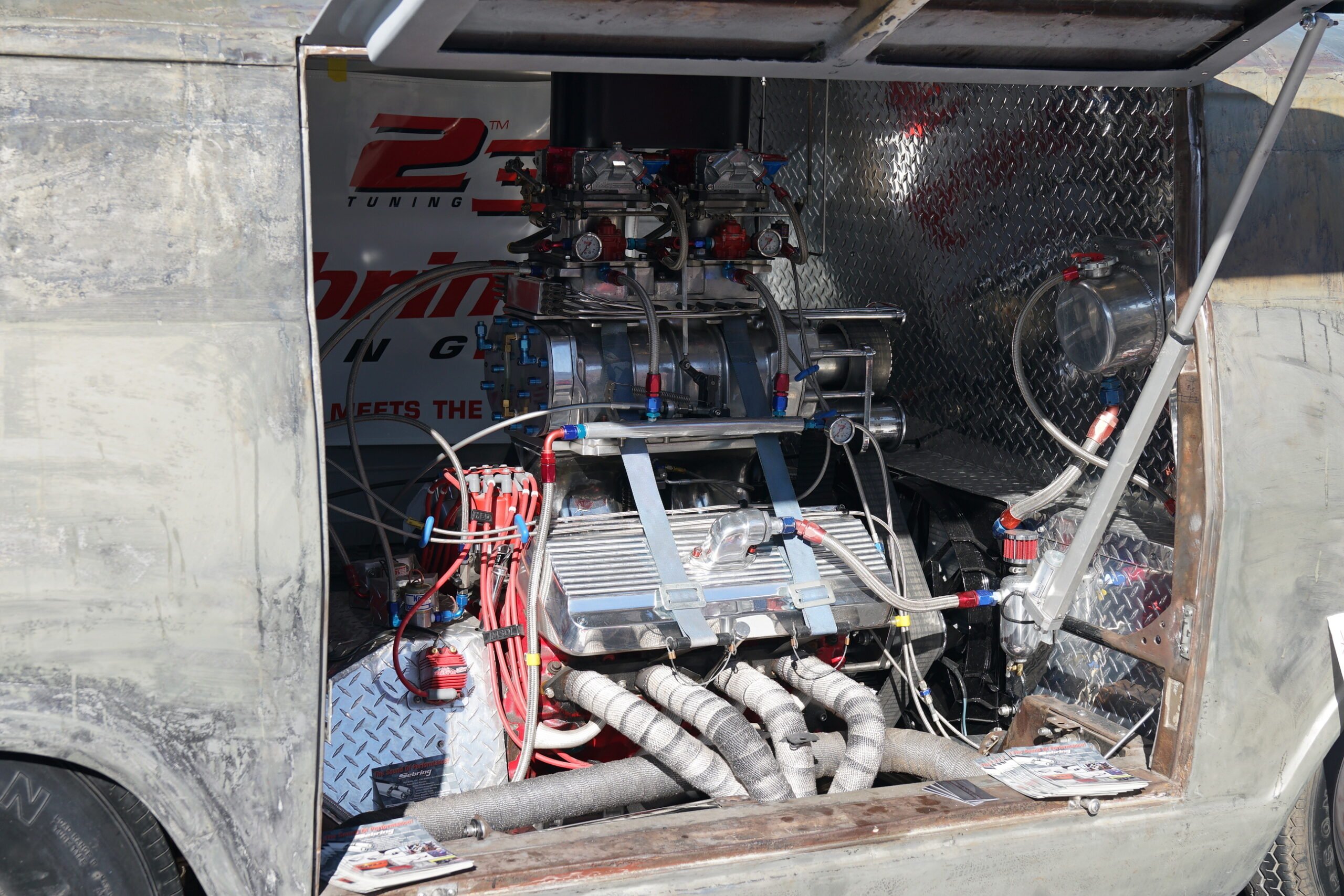 Jack Gilbert Jr. and his 1965 Chevrolet Van go way back. In his words, “I have had it longer than I’ve had my wife of 40 years!” He started to revamp everything when he was young and decided to chop ten inches off of the roof and move the engine to the center. It was a labor of love he shared with some of his closest friends. Unfortunately, the friends that were there in the beginning have all passed away. It was hard for Jack to start working on it again. Marriage, children, and work all came first before the van and it sat in the back of his garage for years.

A few years ago. Jack’s son urged him to get it out of the back of the shop and move it to the front where he could work on it between paying jobs. He got to work on it, which brings it to where it is at today.

Jack has had AutoMeter gauges in his vehicles since he was sixteen years old. He first installed them in his 1967 Camaro, then his 1969 Camaro, and finally in his van. All these gauges have provided the look he was after in his van. “I like the fact that the size of the gauge and the large numbers on the gauges make it easy to check them at a glance to see if all systems are functioning as they should. They are old school gauges and they are very racy looking and fit my era,” says Jack.

Jack also runs the liquid-filled gauges in their sprint car and modified midget race cars. They use the oil pressure and water temperature, which is all that is needed in the race car since you’re too busy while racing to look at any additional gauges. He also built an S-10 with AutoMeter gauges shown below.

At a local car show, a SEMA veteran suggested that it would be a “great people draw to take to SEMA”. Jack had always dreamed of going to SEMA but had never thought that he would take his van as part of a display. He set Jack up with a sponsor and off he went to SEMA, which was an amazing experience for him.

Jack still has more big plans for the van. While at SEMA, many people came up and told him that it would be a great Hot Wheels vehicle. Unfortunately, the 2020 Hot Wheel Legends Tour was canceled this year, but he still plans on trying again next year.

Jack is also now building a 1986 Chevy C-10 with a dash with carbon fiber panels from his son’s carbon business. His plan is to get it completed for the Hot Rod Power Tour in August.