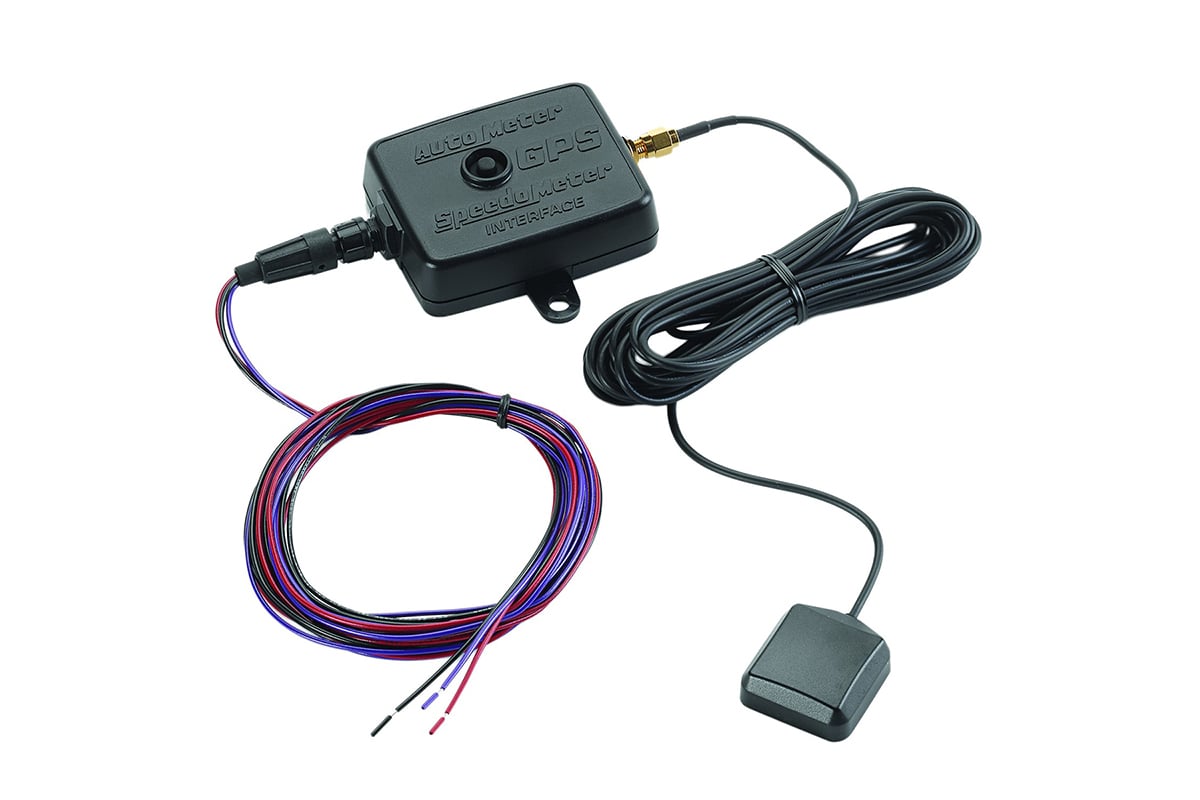 The speedometer is likely one of the gauges you spend the most time looking at. Here is some helpful information in regards to the GPS Interface Module (Model 5289):

Calibrating the GPS module-to-speedometer is very easy. First, you turn the power on and then push and hold the only button on the GPS module. After a few seconds of this, the pointer on the speedometer will start to climb. The longer you hold, the faster it climbs. Stop holding when the pointer on the speedometer reaches 80. We suggest stopping around 70, then using a series of momentary button pushes. You are now done. It will time out after about 4 seconds and the pointer will go back to zero.

If you experience erratic or jumpy speedometer behavior (especially at low speeds), then power the speedometer on, and watch the LCD display on the speedometer. It will show the current PPM (pulses per mile) for a second or two, then will default to the odometer. If the PPM is quite a bit less than the factory PPM of 16000, then recalibrate both. Here is how:

If the above is successful, but you still have a little spike or bounce at a very slow speed, then go back over the above, but double the pulse count to about 64000 pulses (32000 ppm) during speedometer calibration and then recalibrate the GPS module again. The higher pulse count is basically increasing the speed signal frequency resulting in a smoother signal.

If it is questionable whether or not the GPS module is “on”, then simply push the calibration button on the module. Does it calibrate (moving the pointer on the speedometer)? If so, then it is not only powered but also connected to the proper terminal on the speedometer.

Speaking of the GPS module being on, here is a tip. To avoid having to wait up to a minute for it to lock onto a GPS signal, you may actually connect it to battery power, rather than switched power. This applies as long as the current-existing battery draw is less than 25ma (0.025A). This needs to be checked with an ammeter, by the end user (by someone competent in using an ammeter). The current draw of the GPS module is 45 to 50ma. The “standard of the industry” parasitic draw maximum on an automotive battery is about 75ma. Of course, it is always recommended for long lengths of time such as in storage or several weeks at a time without use, to install an on/off switch and the end-user can shut it off. As long as where the vehicle is kept, it is able to capture and hold a signal, the speedometer will be ready to work as soon as you start moving.

Does the GPS seem to take a long time (as in minutes) to latch onto the signal? First, move the antenna if not already outside or near a window. Second, ask if there are any other active GPS items in use. GPS Navigation, something radio related, another speedometer (not likely, but had to throw that in there), or anything else. GPS signals can disrupt each other and compete for a signal if the antennas are too close. During earlier testing, I experienced this and was amazed how much better they responded when I separated the distance between the antennas. I was testing two interfaces, the built in GPS speedometer, and had the navigation system on, with all antennas on the dash. Nothing was happy!

The best location to mount the antenna is outside. Inside near any window, the top of the dash, window frame, package tray, etc. are all good spots to mount as well, but not as good as outside. The antenna is waterproof and you can paint it.

The GPS Sensor Module will not work with “any” speedometer. If not an AutoMeter speedometer, it must be electronically driven and capable of reading a 12v square wave signal. It will not drive a mechanical speedometer. Do not wire it with an existing speed sender/sensor of any type or sort.

What applications would I use this with?

There are a variety of applications where this module can be used: 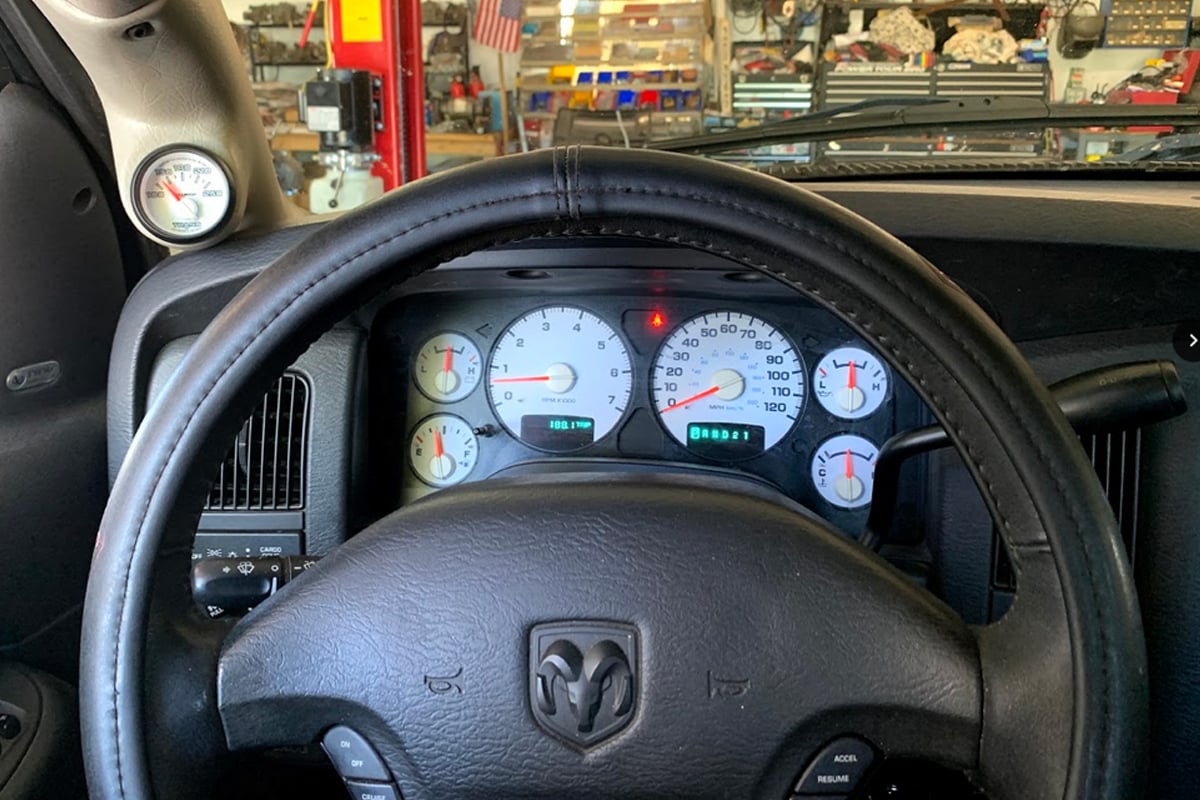 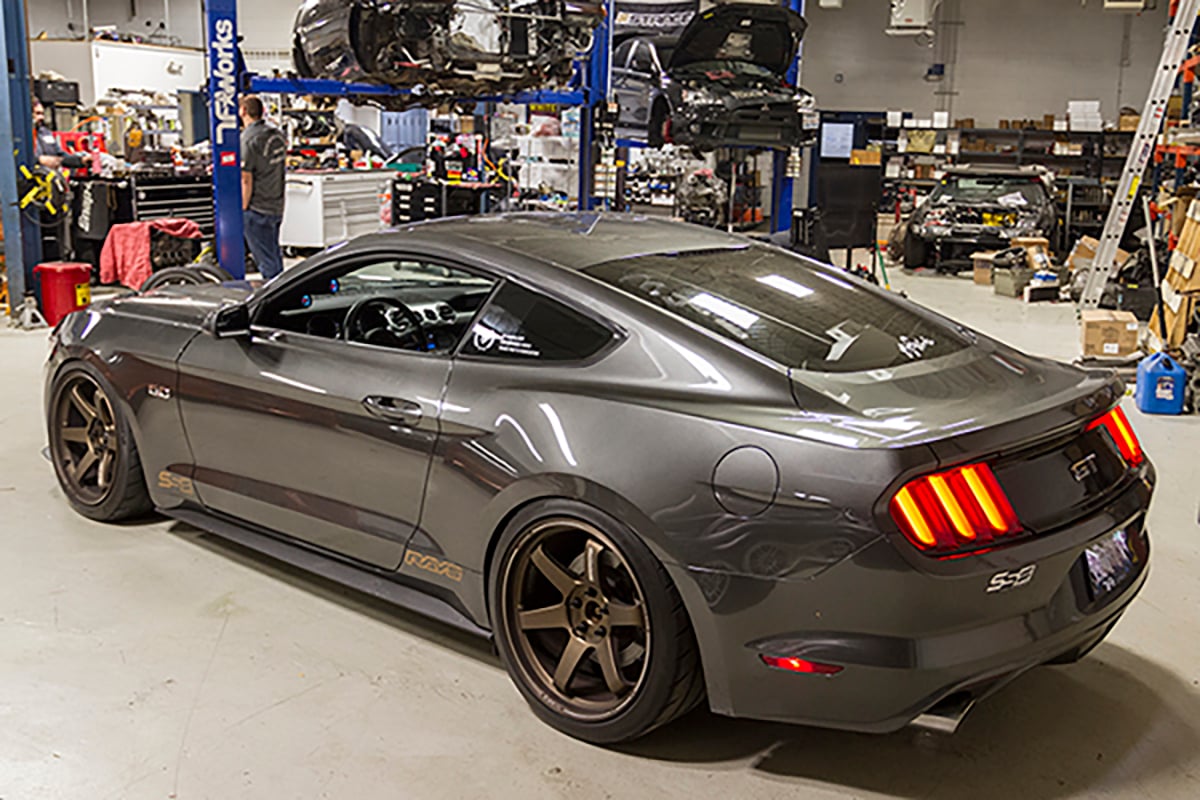