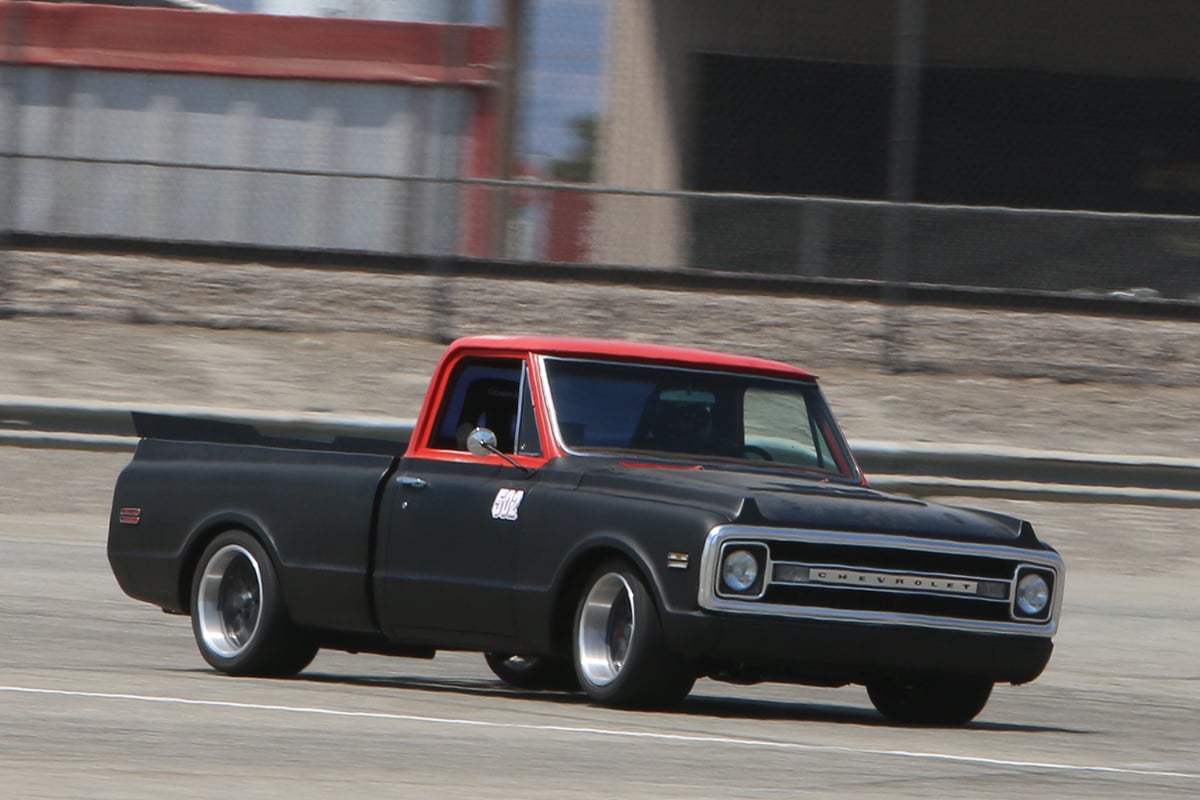 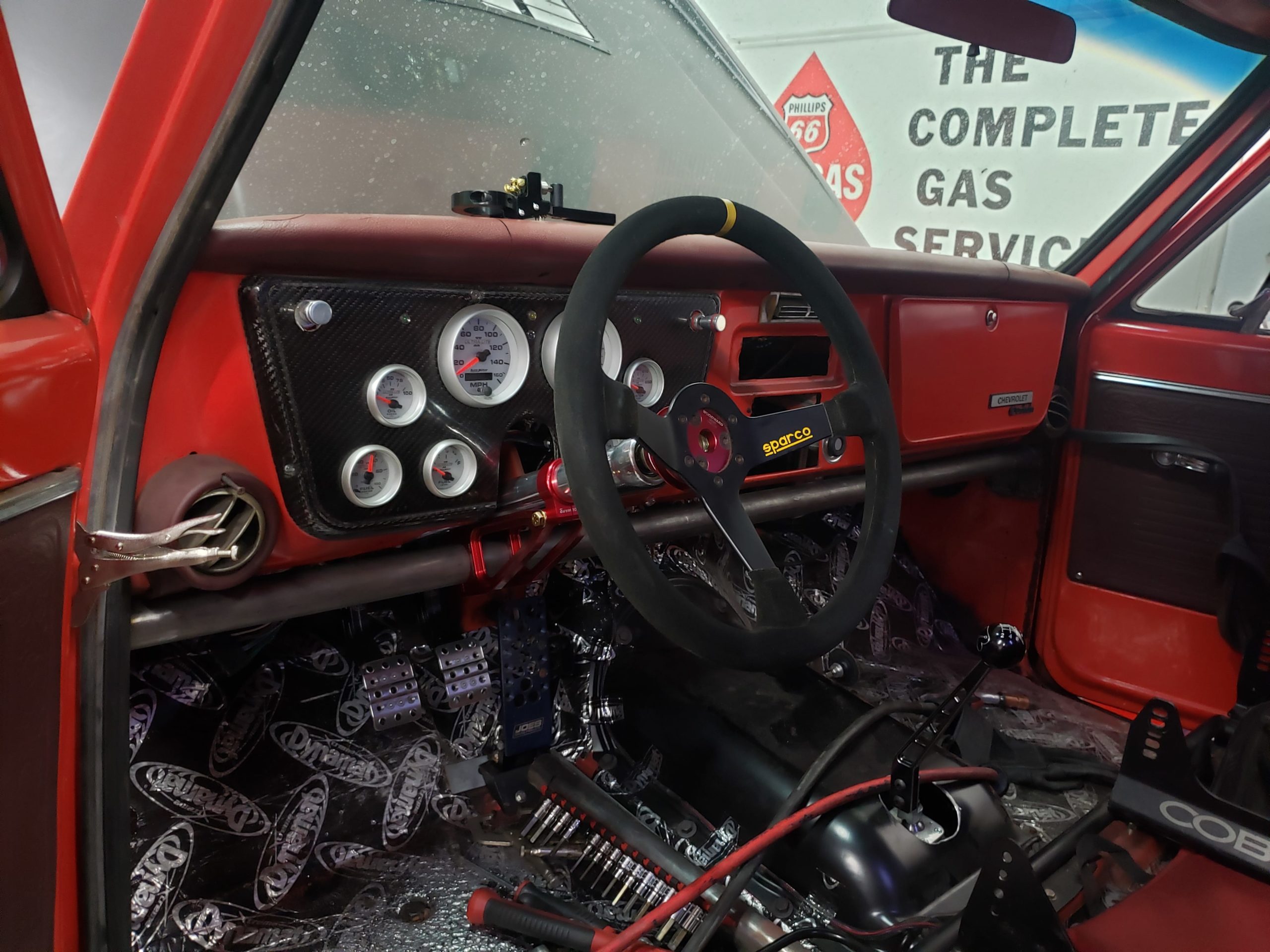 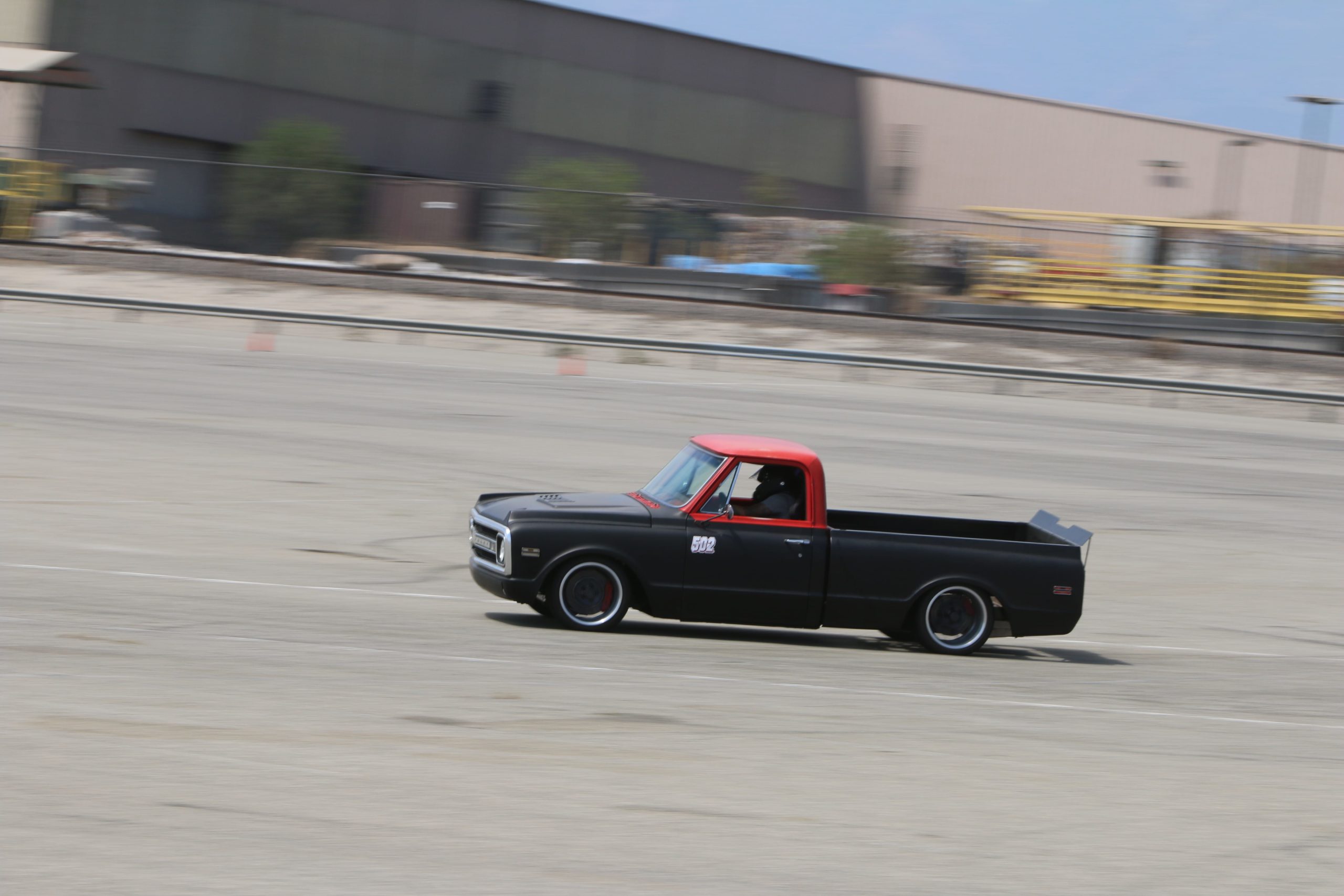 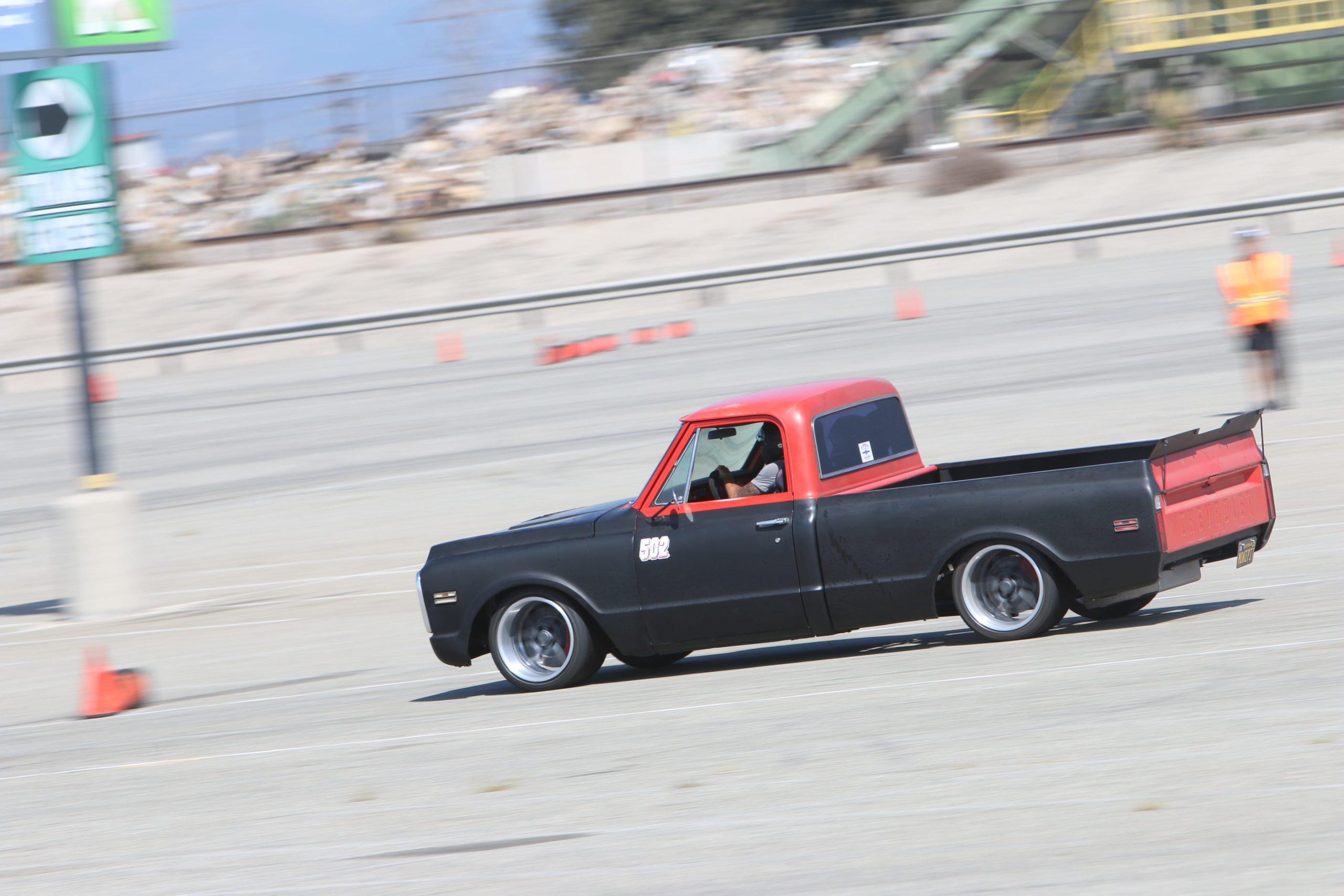 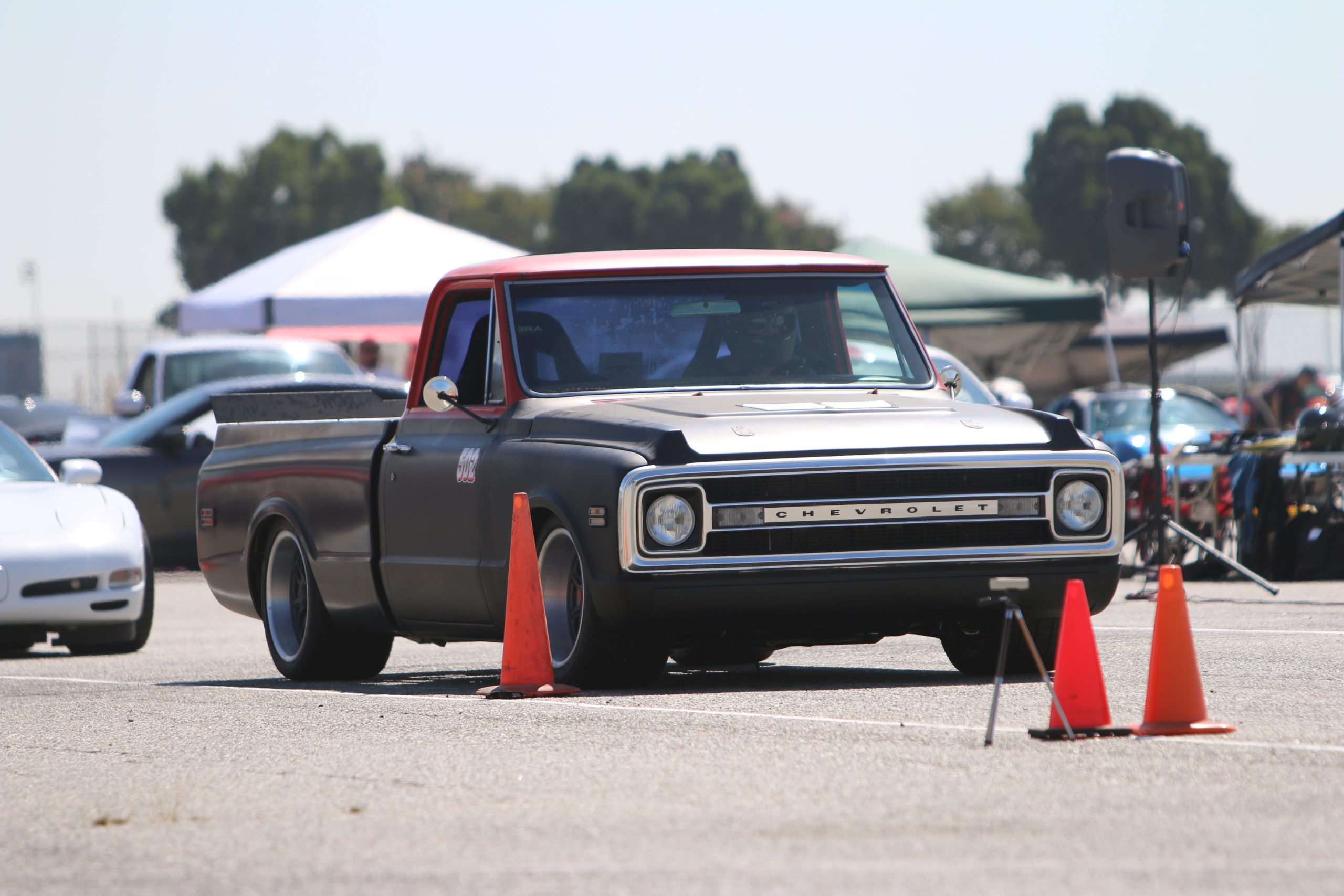 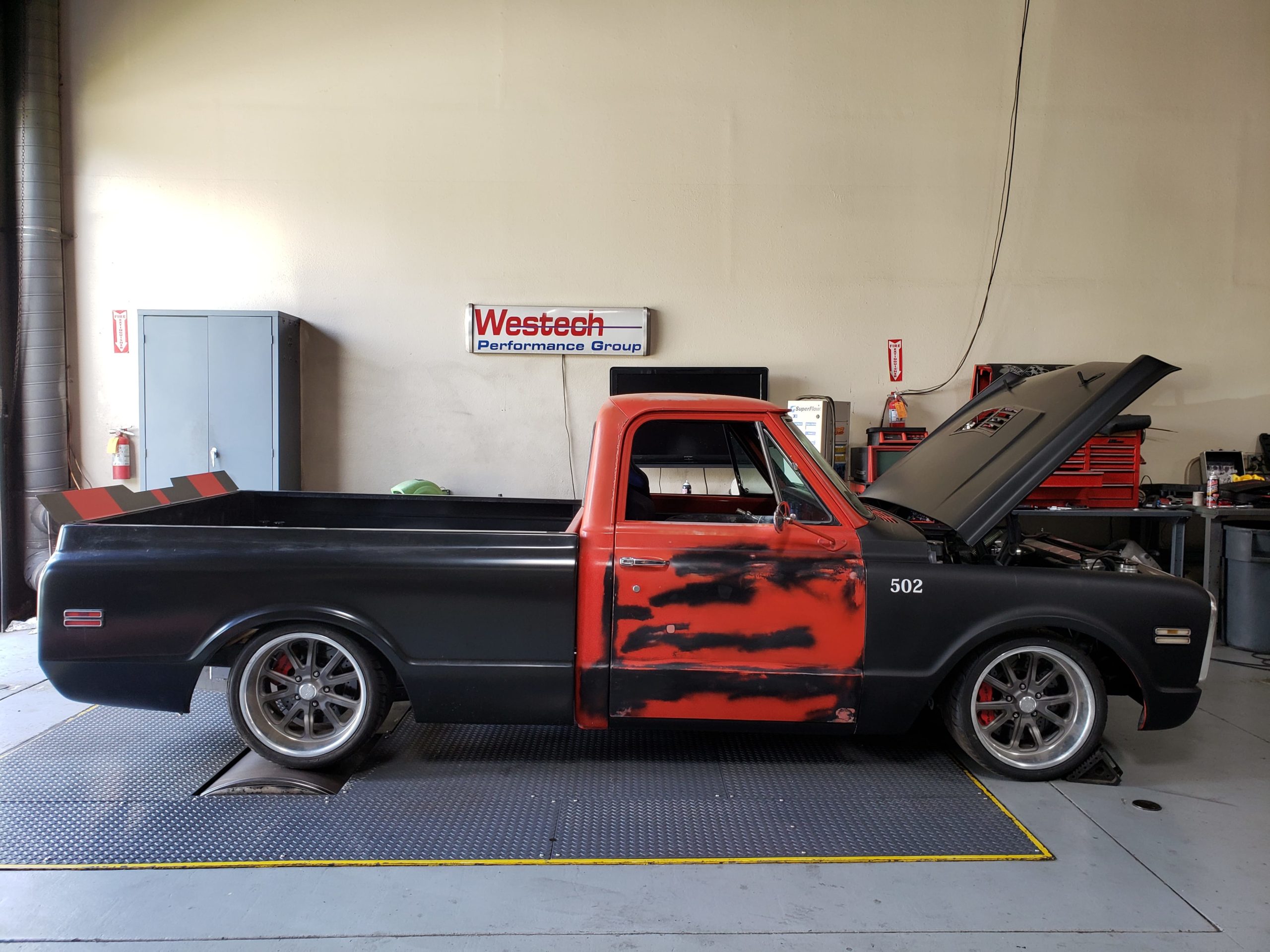 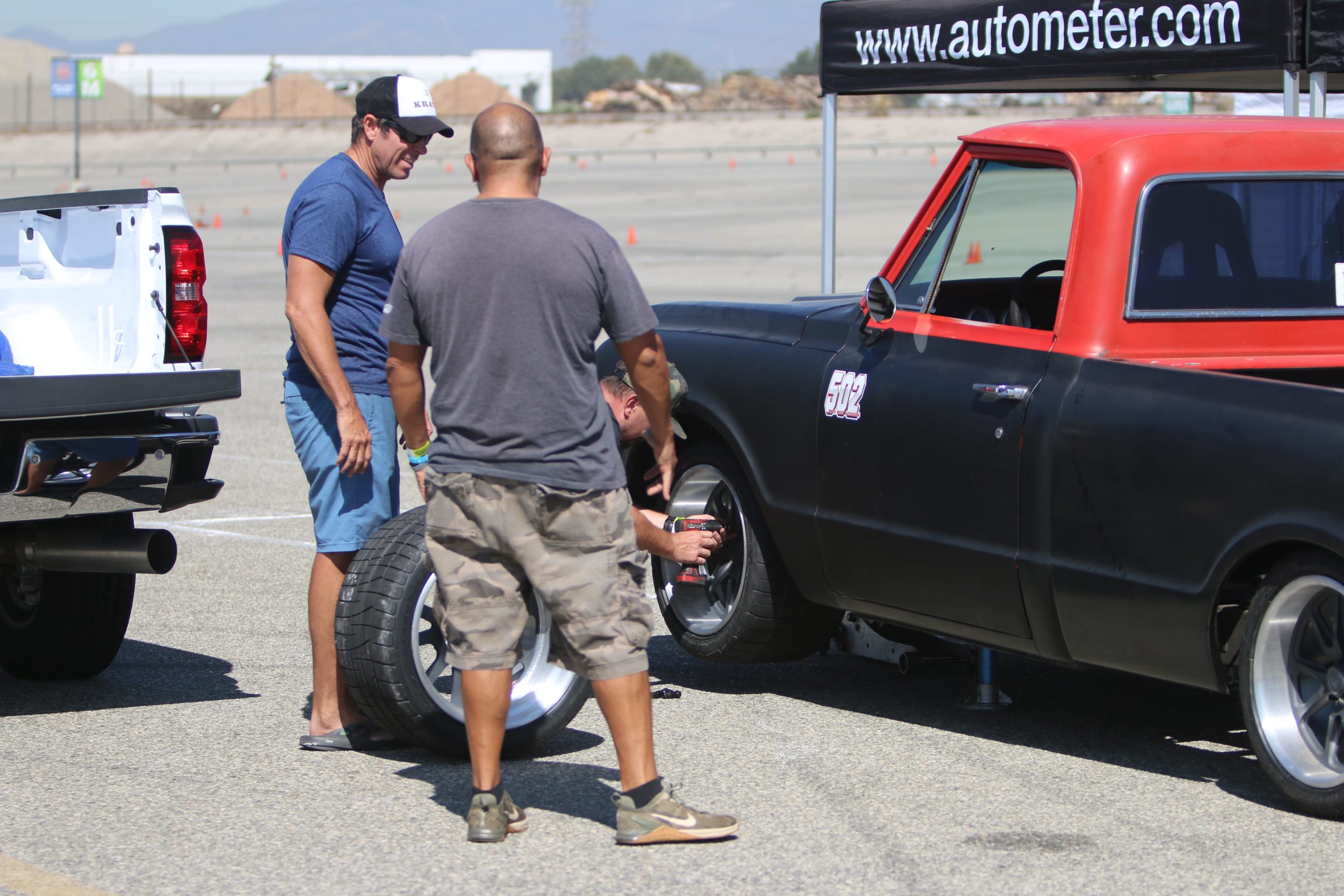 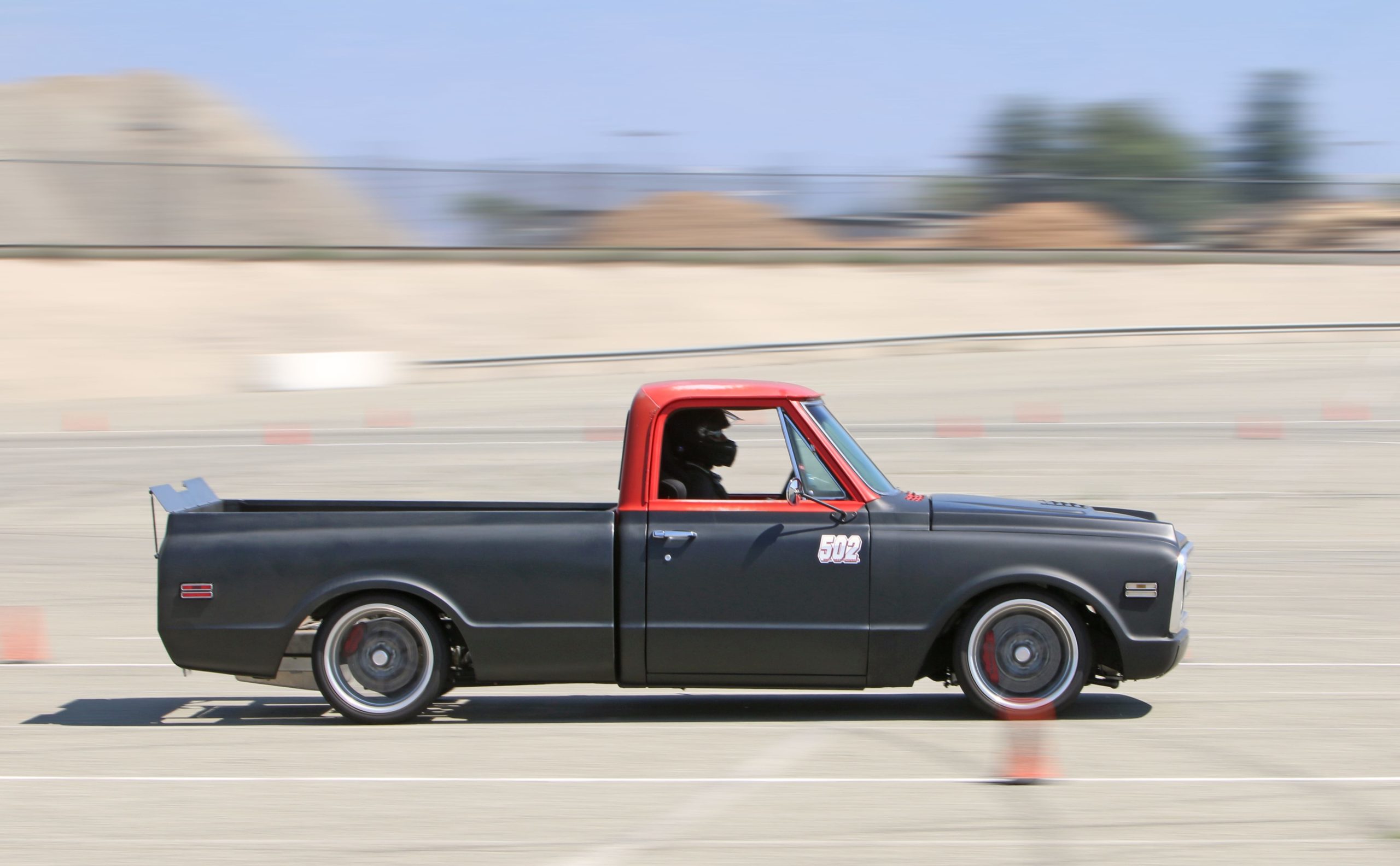 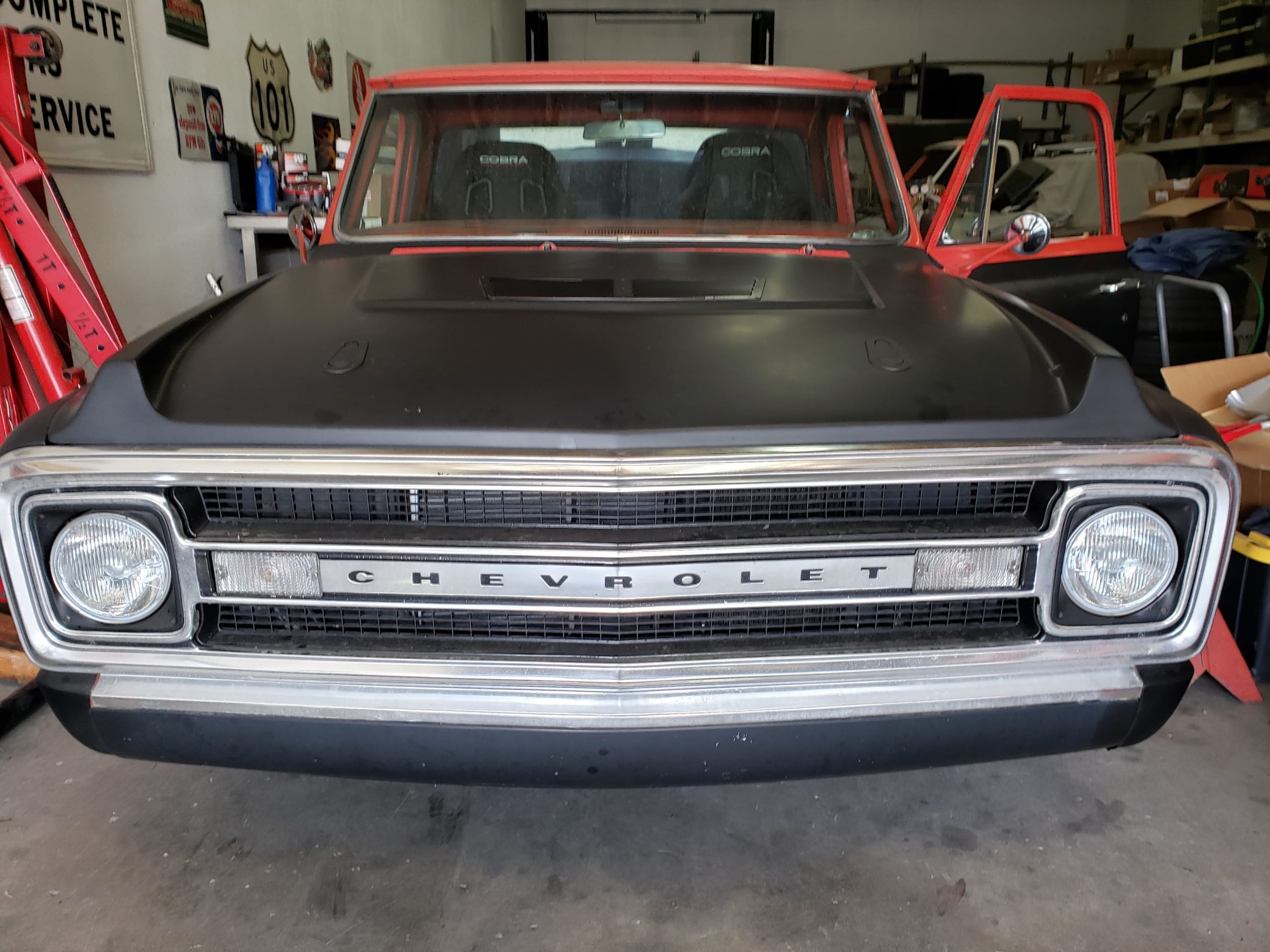 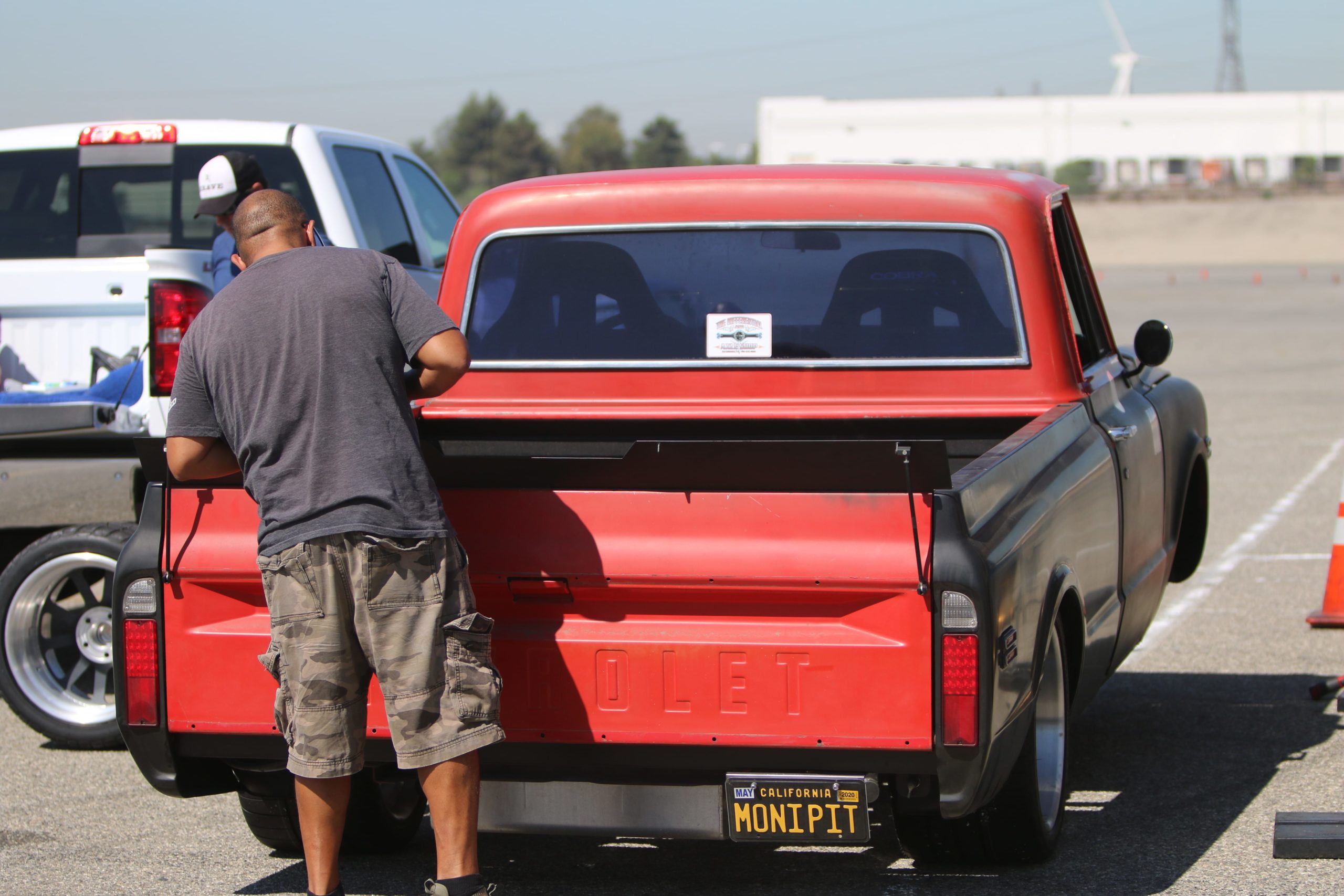 Growing up, Michael Williams’ mom and stepdad owned a 1970 C20 camper edition. They would take him camping throughout his childhood and eventually taught him to drive it at the age of thirteen. His stepdad would let him drive the truck on the trails when they went hunting or had to take a load to the dump.  As he got older and got his license, he was allowed to drive the truck more and more.  To this day, he has very fond memories of that truck.

In 2014, Michael bought a 1969 Chevy C10 to use as a cruiser. He wanted something to throw his surfboards in the back of and head to the beach. Then, that all changed.

Michael saw Brandy and Rob’s PCHRODS C10R online and fell in love with it. In 2015, he met them at a Goodguy’s event in Scottsdale, Arizona. Brandy took him for a ride-along during one of her heats and that’s all it took. He knew he had to make his truck do what the C10R could do.

Michael began racing his long-bed and loved seeing people’s reaction when he would outrun a short bed. He was not the fastest, but he was definitely not the slowest. After a few years, he made several more upgrades to keep up with the competition.

Every time he gets into his truck, he has nothing but good feelings and memories from his past and he looks forward to many years ahead.