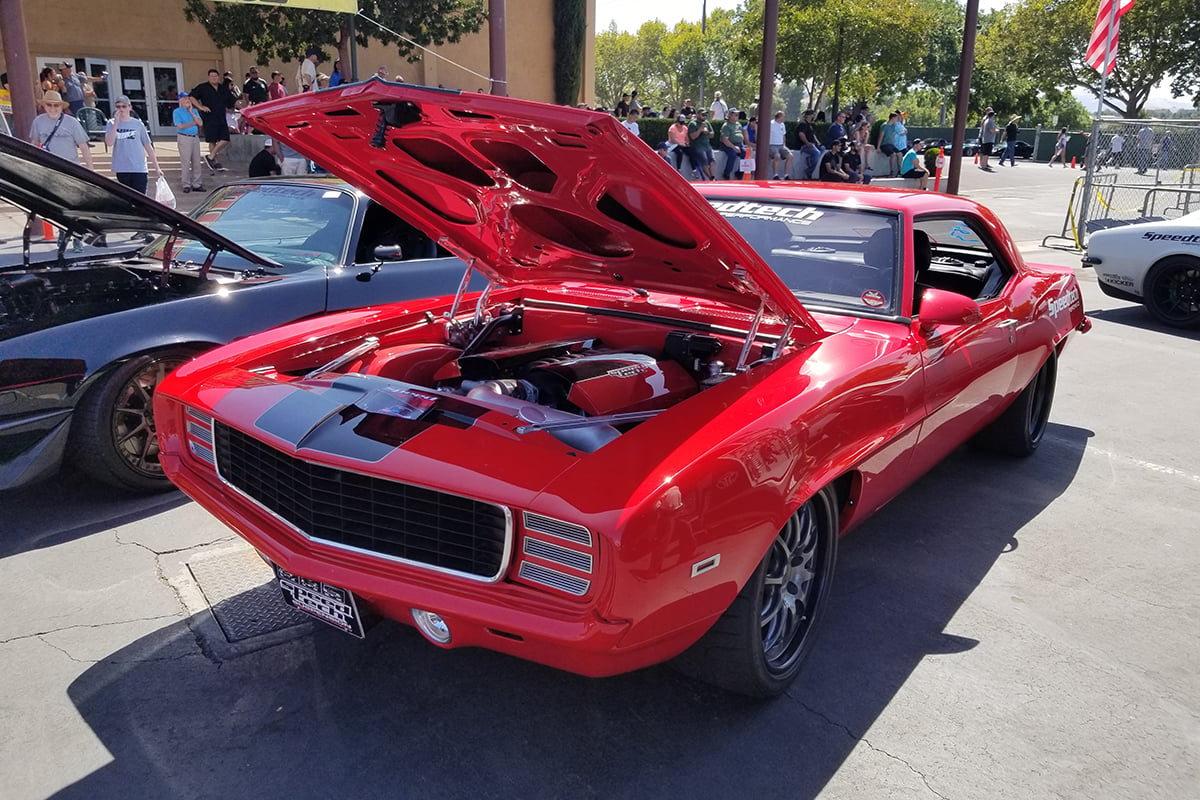 The Goodguys 33rd Annual West Coast Nationals is the only of the four events in Pleasanton, California that is not an All American event for all three days. As the event encourages only Rods, Customs, Classics, Muscle Cars and Trucks thru 1972, one would think that the turnout would be smaller than the other three Pleasanton events. This is actually the opposite, as this Pleasanton event is the largest of the shows throughout the year.

1936 Ford with Ultra Lite gauges owned by Mike B. 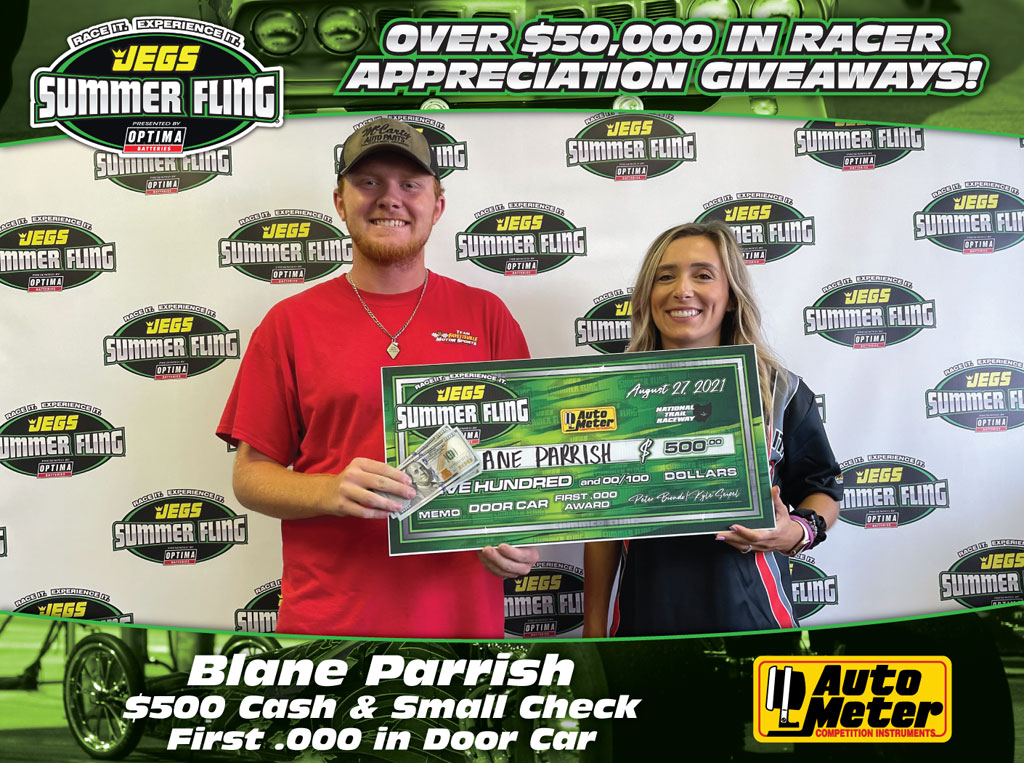 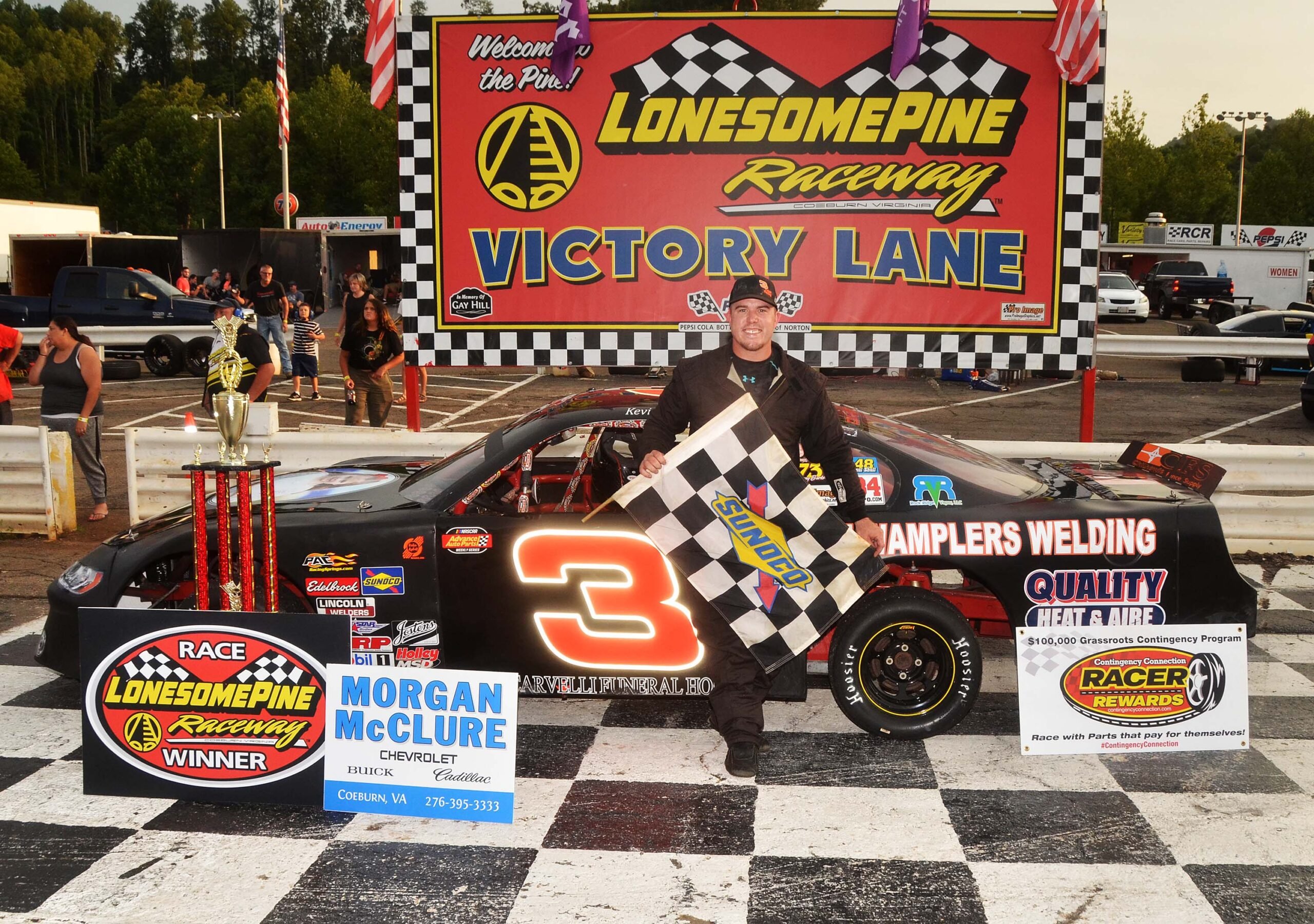 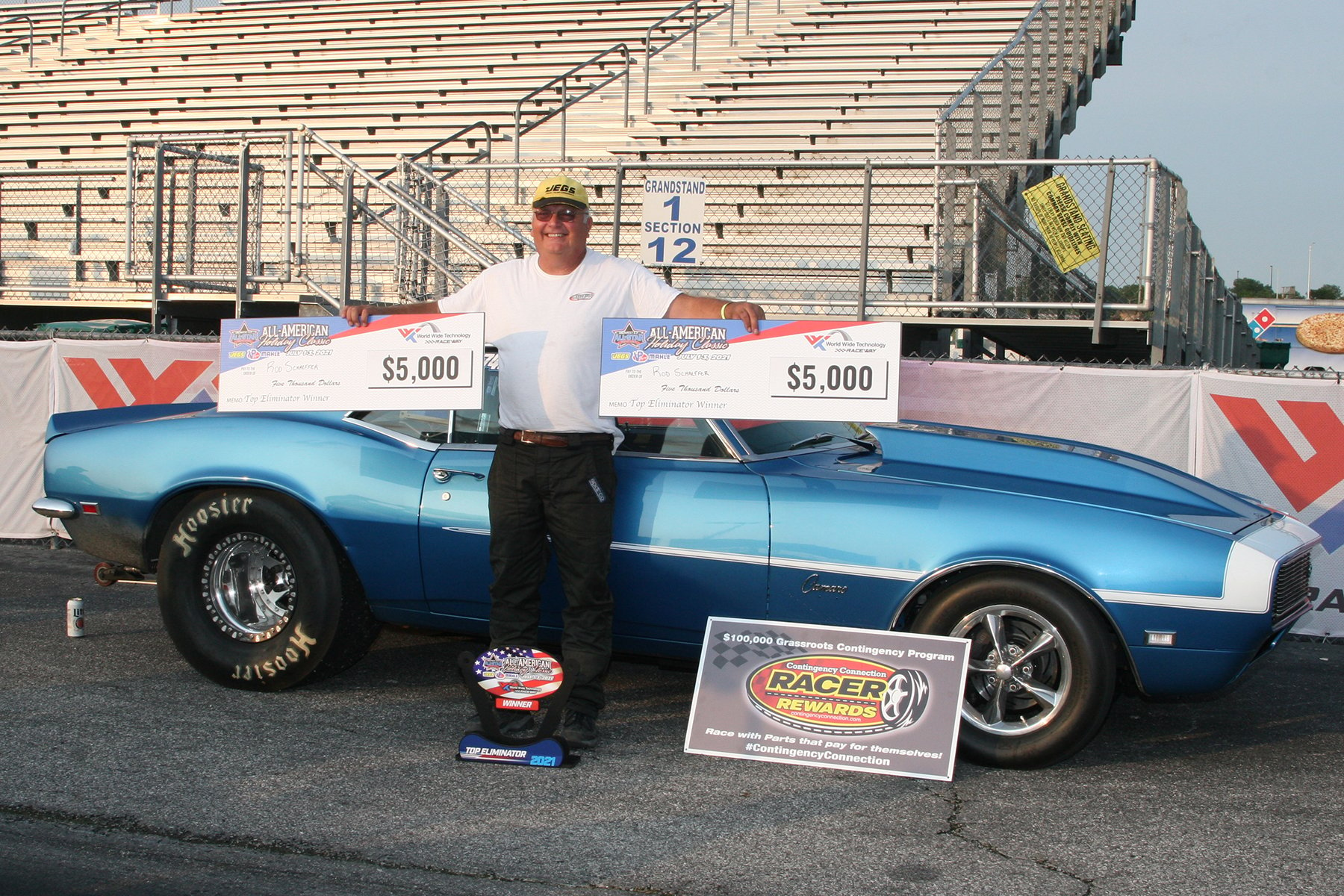