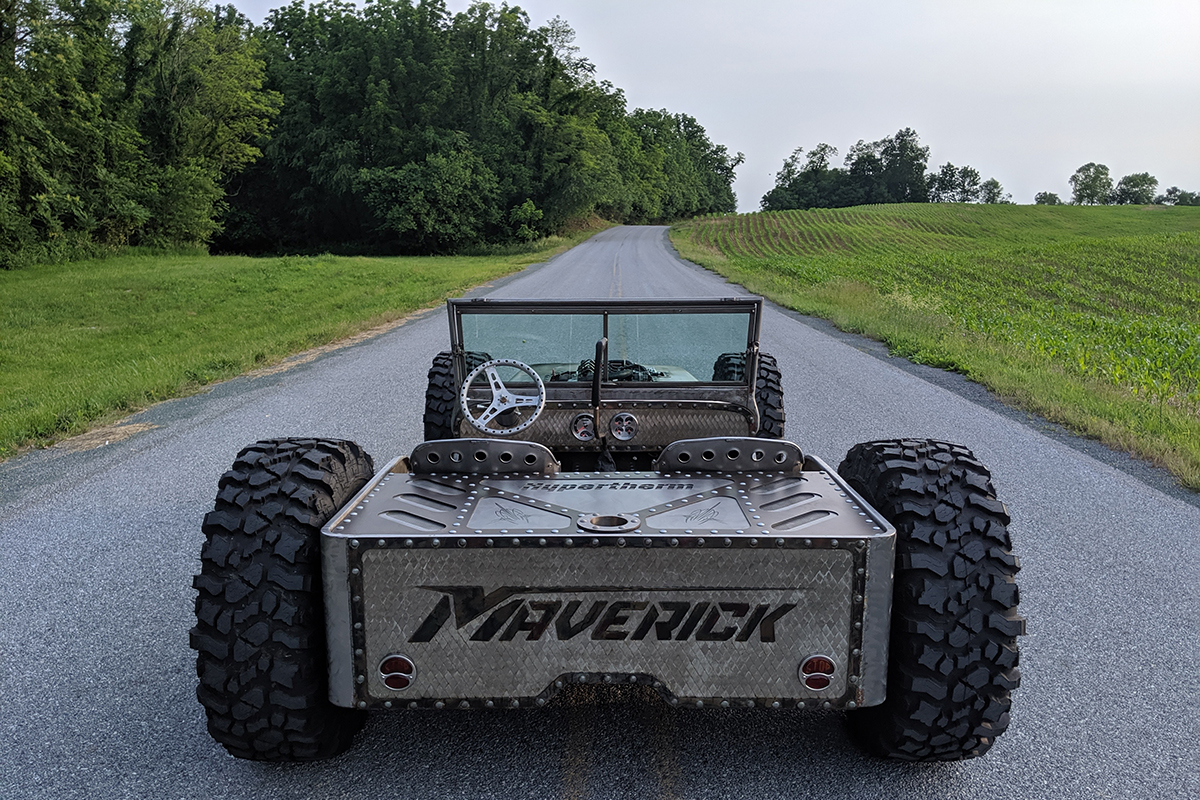 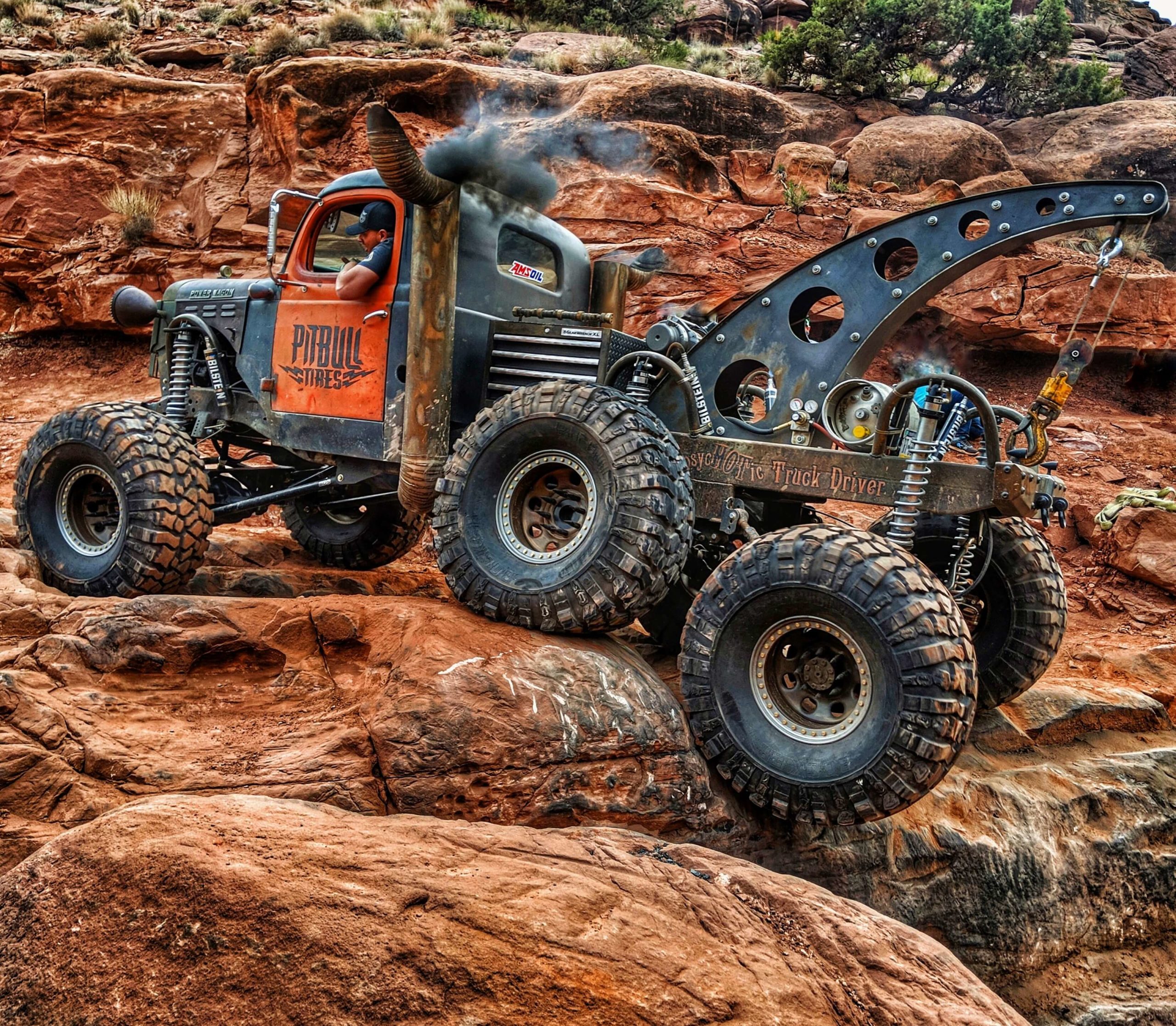 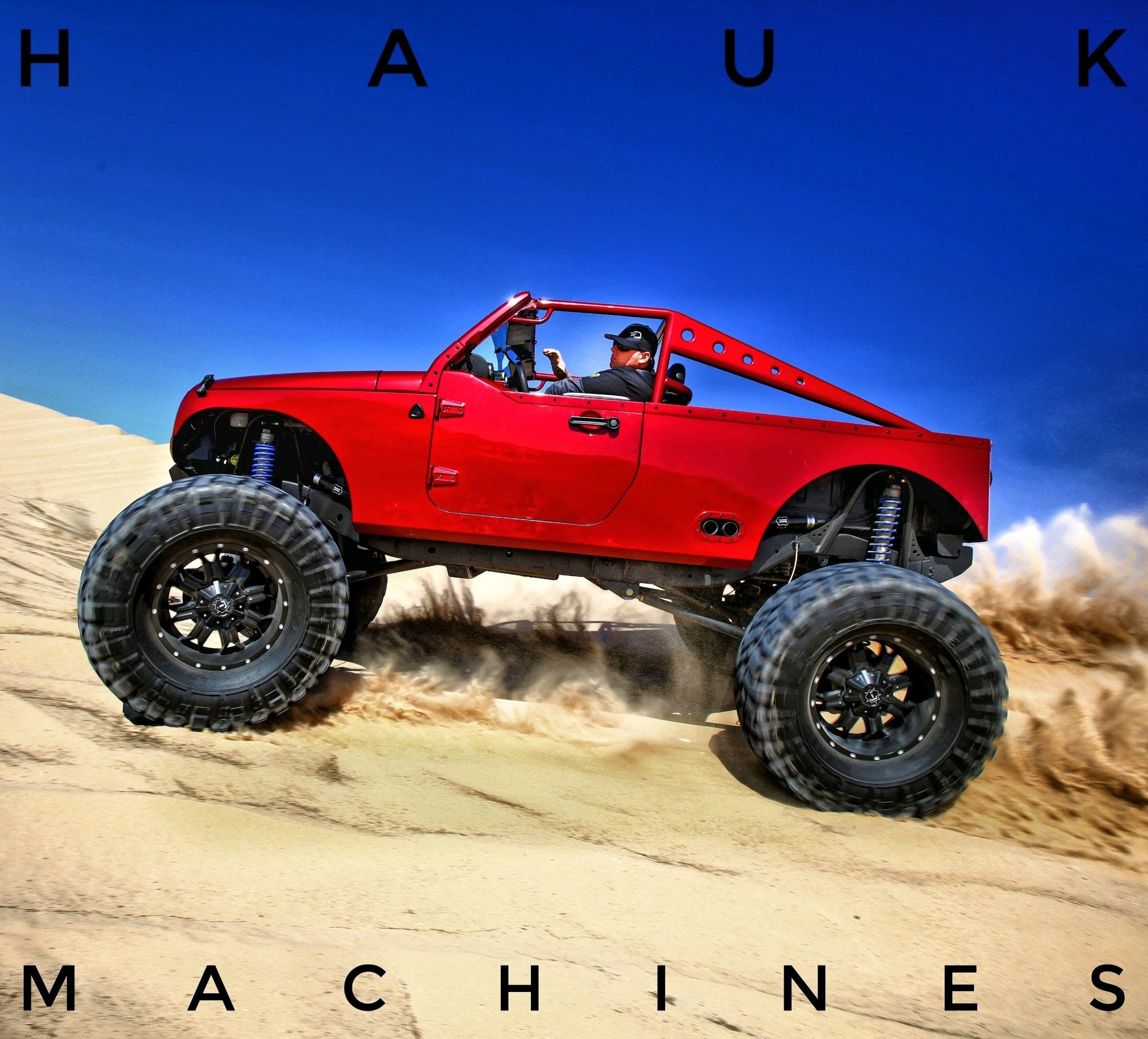 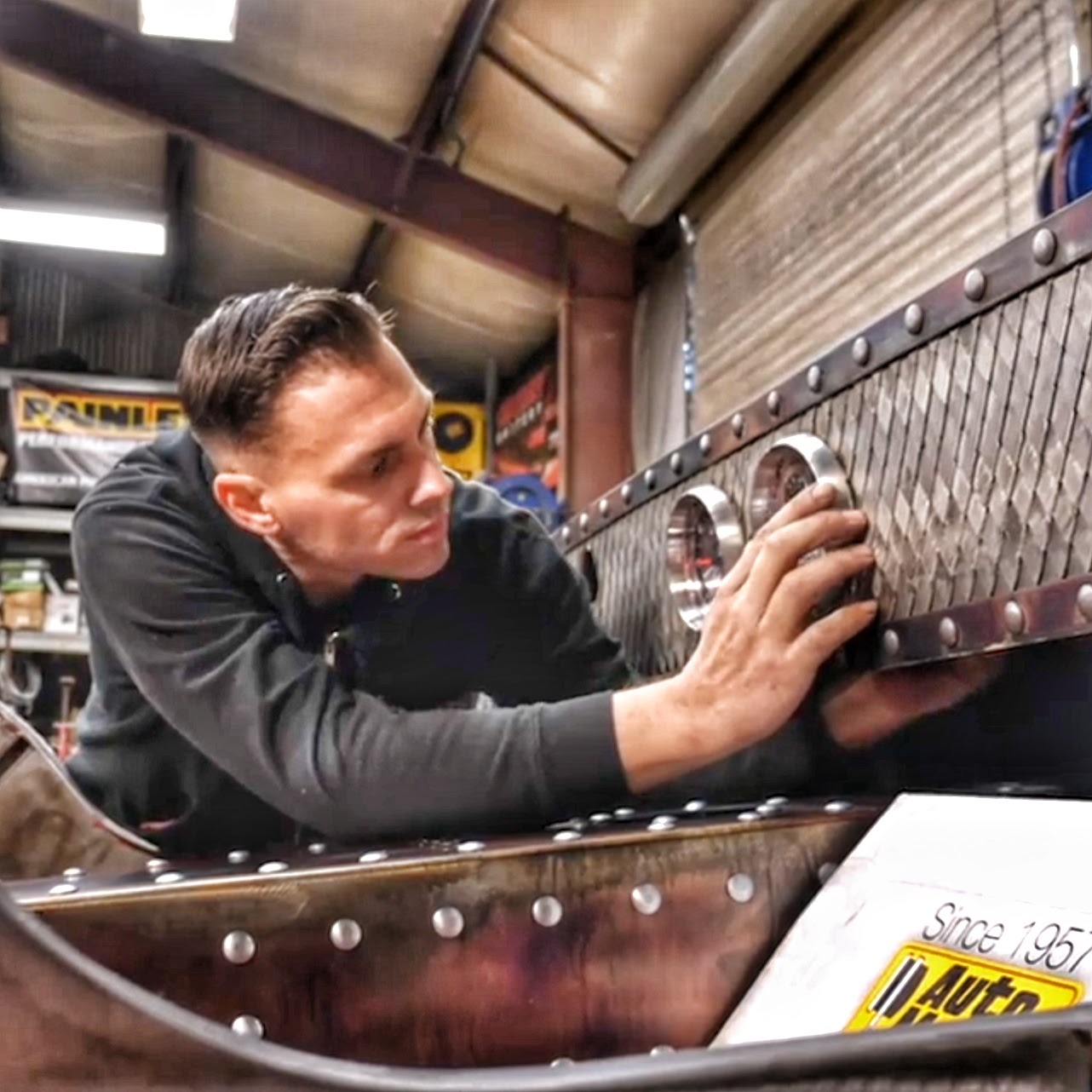 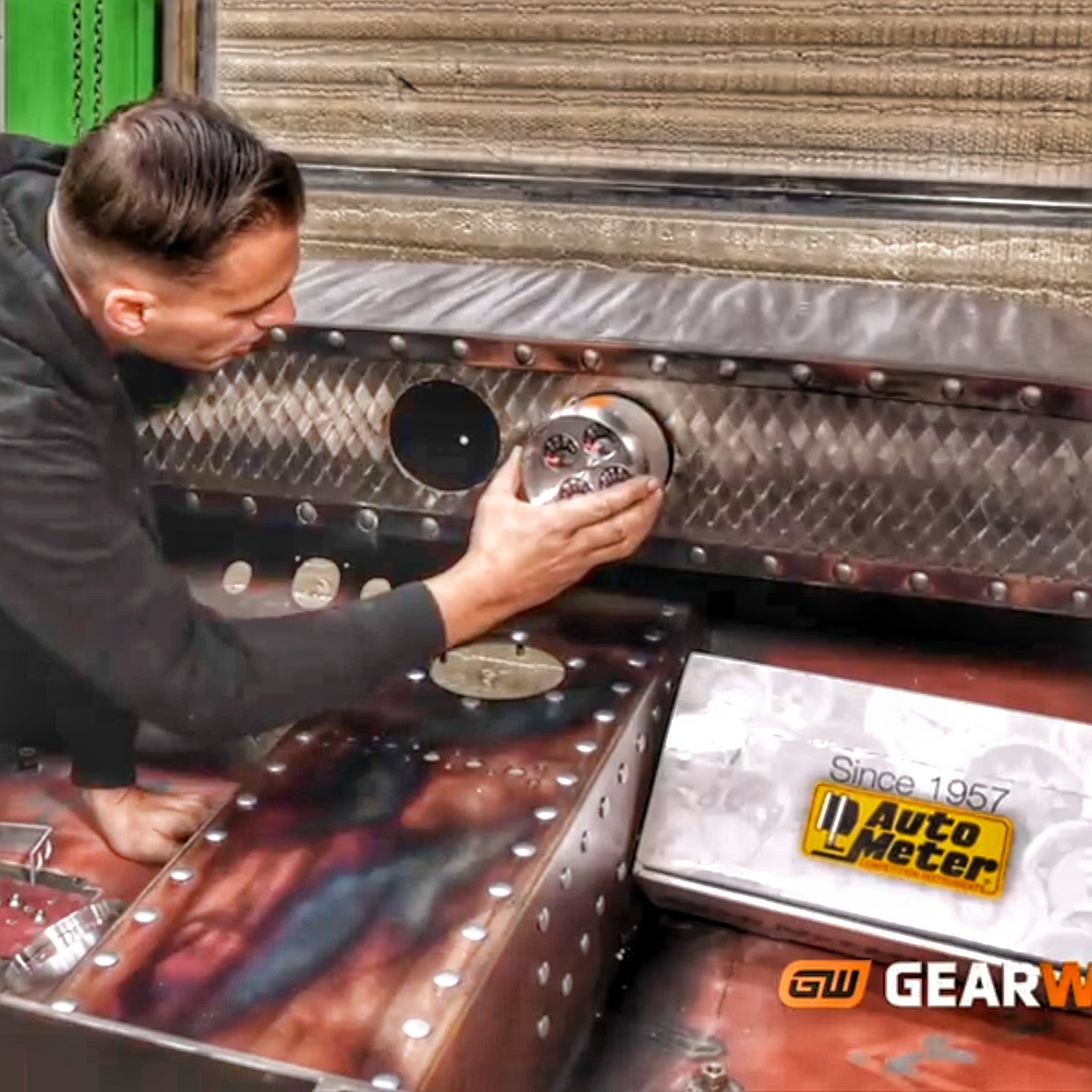 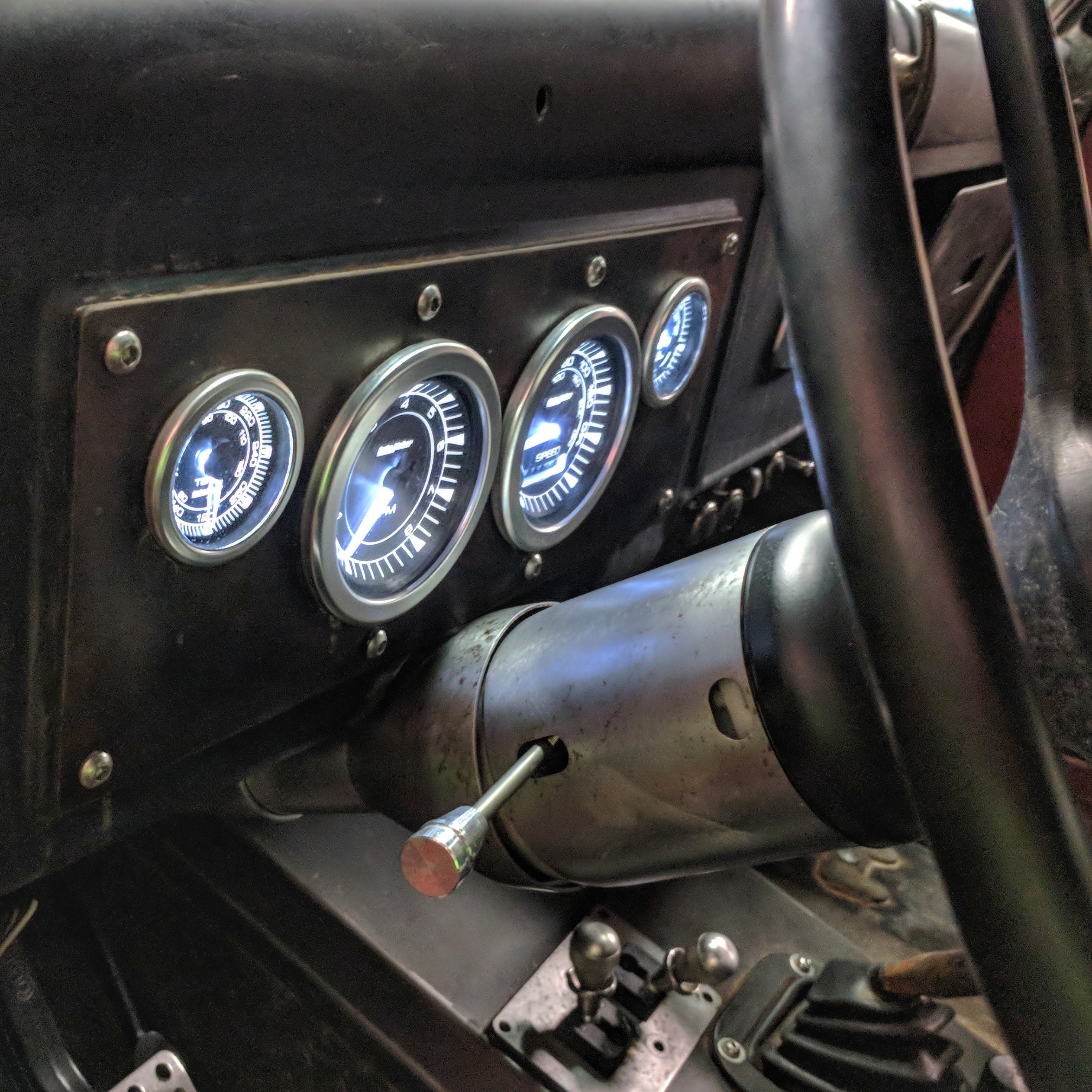 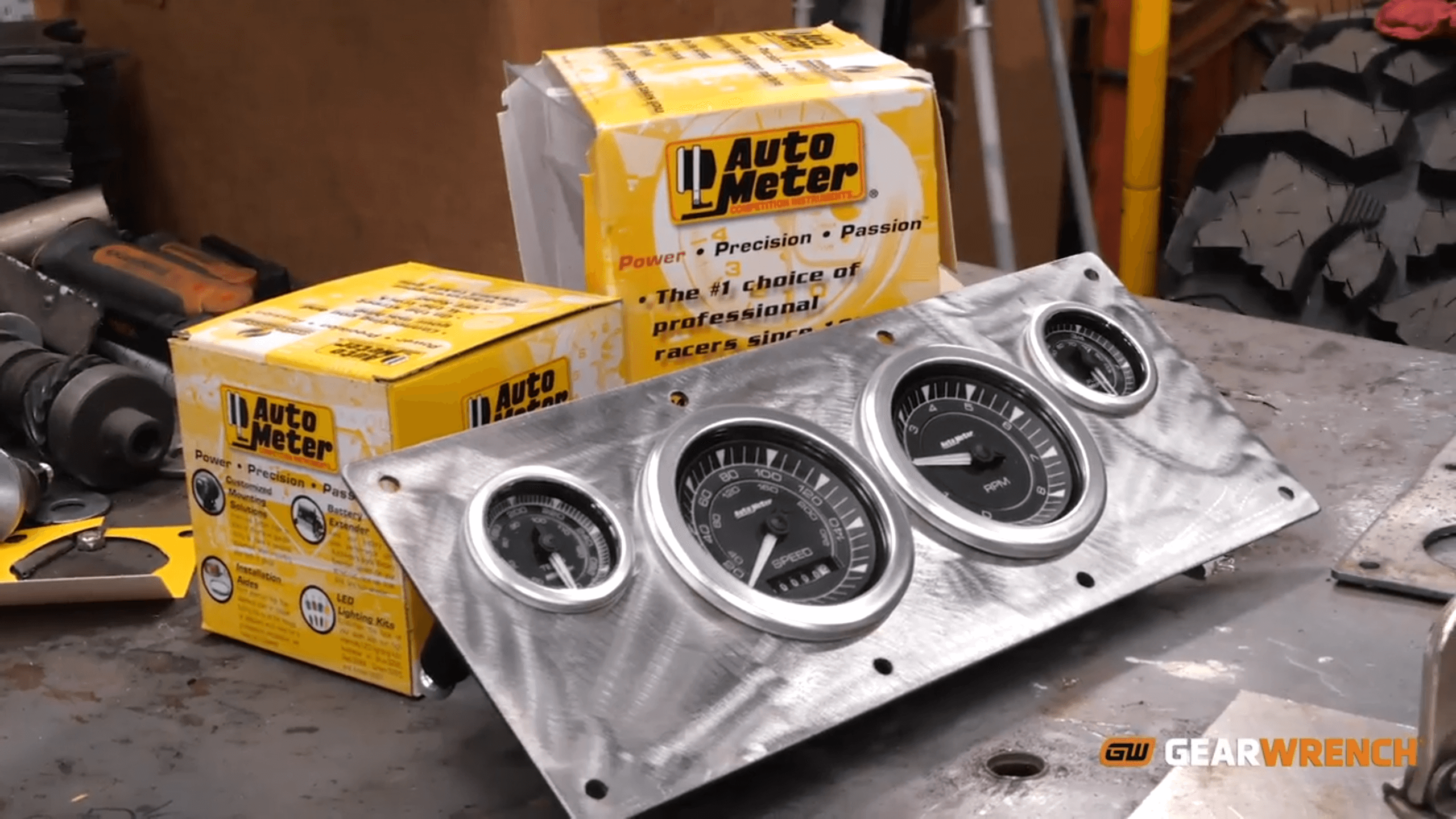 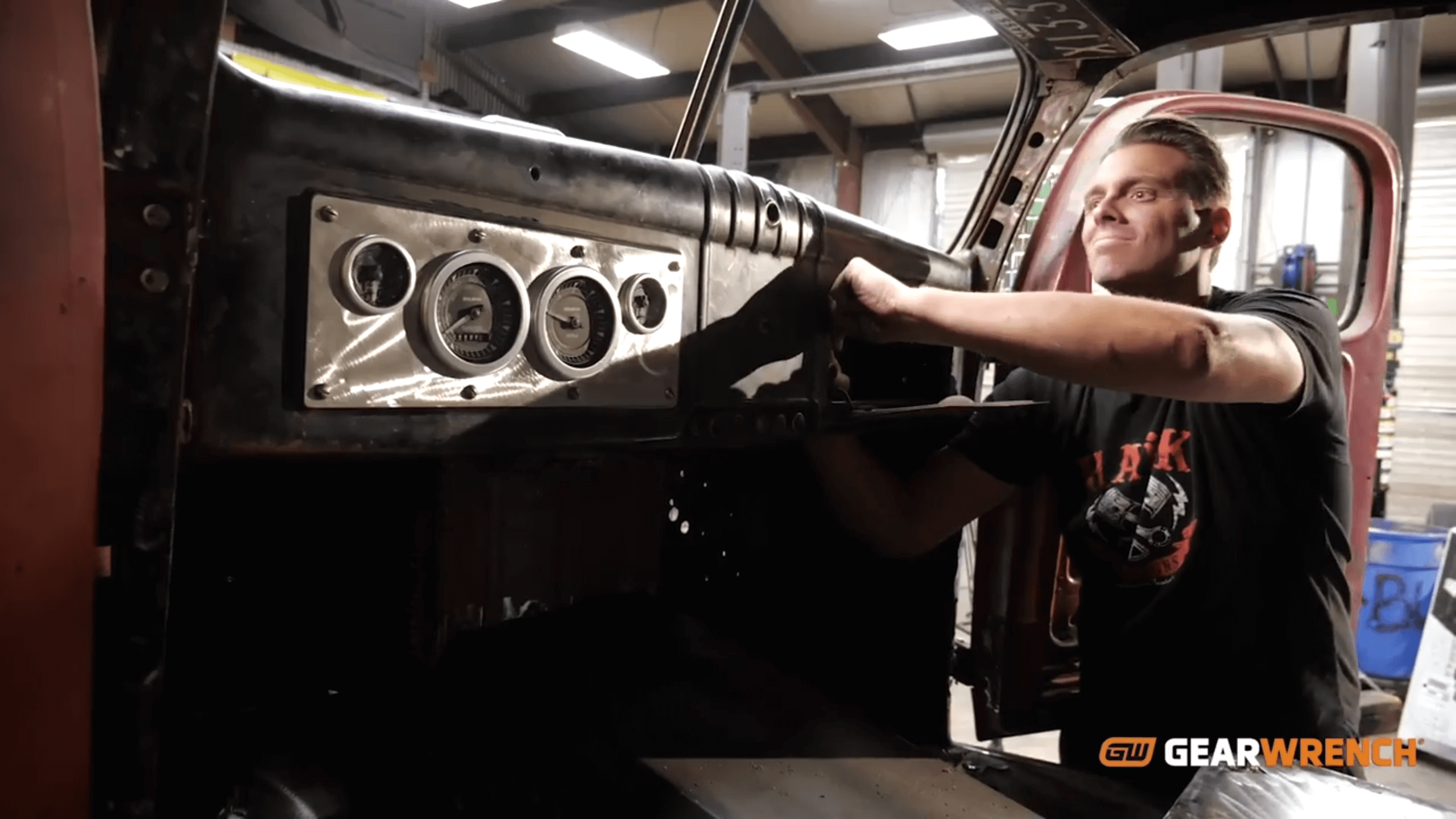 Kenny Hauk, the owner and founder of Hauk Offroad, grew up in Chambersburg, Pennsylvania watching his father build things on the Hauk family farm. From the time he was a child, the importance of quality workmanship was instilled in him. His father taught him the importance of detail and building things to last.

Kenny began his working career in the construction field. He drove a Jeep Wrangler, which ignited his passion for Jeeps and offroading. He had always taken interest in cars but did not yet have the skills to work on them. He read magazines and watched YouTube videos to learn about metal fabrication and put his skills to work in his parents’ tiny garage with very few tools, no money, and very little experience. Kenny had purchased aftermarket parts for his Jeep, but he was disappointed in the quality of them and began to create parts himself. As his skills improved, interest in the parts he created increased. In 2006, he found himself unemployed from the construction field. Kenny used this opportunity to take his hobby and turn it into a full-time business.

Kenny realized that he needed to make a visual impact on potential customers, so he decided that the best way to show off the parts he built was to install them on show vehicles. Showcasing parts on vehicles was amazing at cultivating attention because people would take photos at shows and share them. Their first few builds put them on the map because they were so different than what people typically saw. Vehicles would even end up on the covers of magazines. Eventually, he became more well known for his builds than his parts! This became their secret recipe that no one else could duplicate.

In 2010, Hauk Designs was formed to build the best-turn key 4x4s on the planet. Builds include:

From humble beginnings in his parents’ garage, their workspace has expanded into two amazing facilities packed with all the equipment and tools they could ever want. One facility is for prototyping, designing, and manufacturing. The second facility is for building custom vehicles and filming our Hauk Machines TV Show on Amazon Prime.

Hauk Designs is finishing up their Hauk Machines Season Two builds, designing new armor for the newly released Gladiator Jeep and rendering some really exciting projects for several really great companies that you might end up seeing on the next season of Hauk Machines!